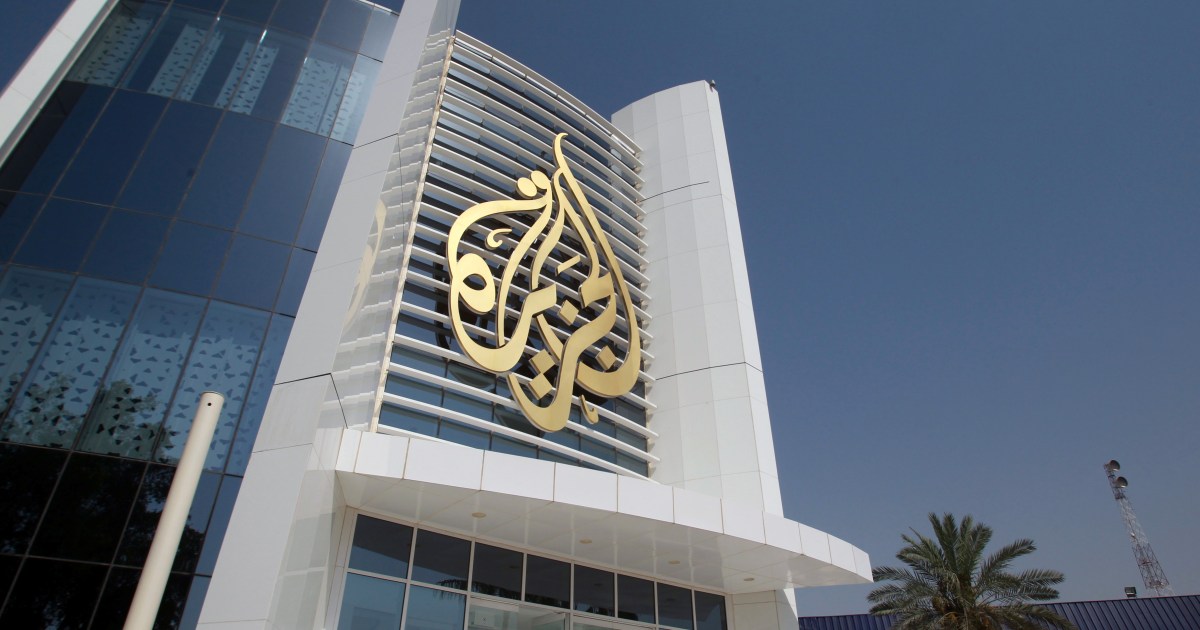 Authorities in Sudan have released Al Jazeera Media Network’s bureau chief in Khartoum, two days after he was arrested during a midnight raid on his home.

The military has yet to give a reason for his detention.

The journalist was among hundreds of people taken into custody amid mass protests across Sudan against a military power grab last month.

Al Jazeera had condemned his arrest in the “strongest terms”, calling the military’s action “reprehensible” and urging its journalists to be allowed to operate unhindered.

The Qatar-based broadcaster also said it holds the Sudanese military responsible for the safety of all its employees.

El Kabbashi’s arrest is not the first time Sudanese authorities have singled out Al Jazeera.

In 2019, security forces closed the network’s office in Khartoum and revoked the work permits of the network’s correspondents in the country.

That brings the number of people who have lost their lives since the coup to 23.

Tens of thousands of people have taken to the streets across Sudan to protest against the military takeover.

The demonstrators also oppose the creation of a new governing council by the head of the army that excluded any representatives from the civilian Forces of Freedom and Change alliance.

General Abdel Fattah al-Burhan, who led the military’s takeover on October 25, reappointed himself as head of the ruling Sovereign Council on Thursday.

He also announced new members to the transitional body, including military and former rebel fighters on the deposed council.

Al-Burhan insists the takeover was not a coup but a “push to rectify the course of the transition”.

His move came as the military was due to hand over the leadership of the Sovereign Council to civilians in the coming months.

Western countries have urged the Sudanese military to reverse the coup.