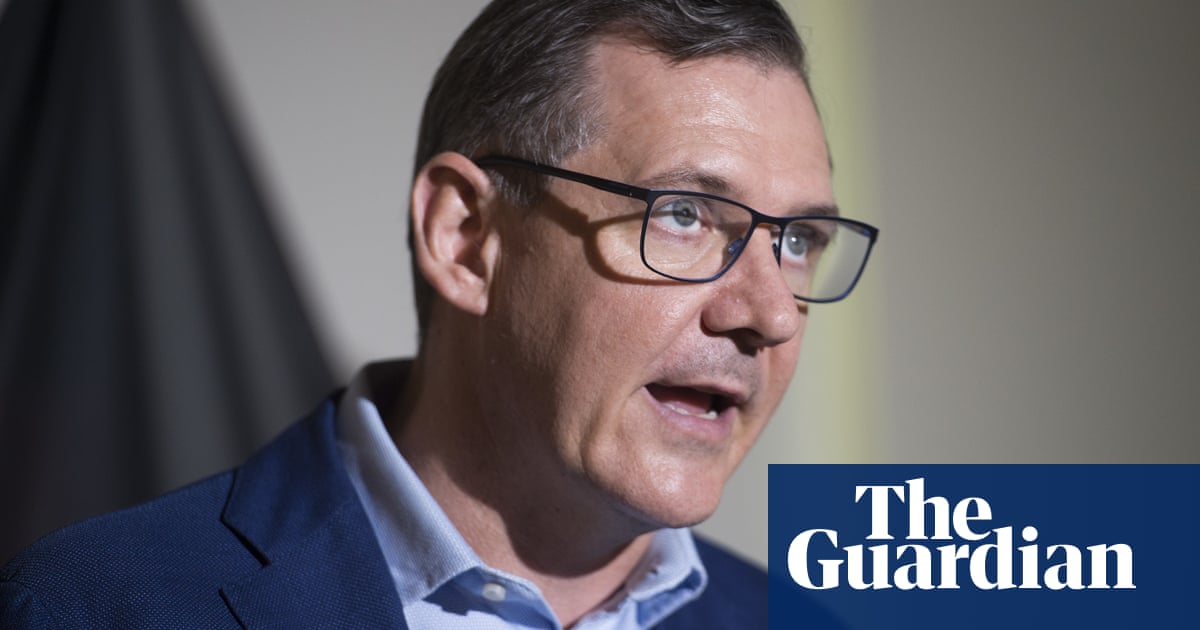 Northern Territory health officials are trying to get on top of a possible Covid-19 outbreak after the communities of greater Katherine and Robinson River entered a 72-hour lockdown.

One of the two new positive cases, a 30-year-old Aboriginal woman, lives in Robinson River about 800km from Katherine.

It is believed she has been infectious since 11 November.

The woman’s case is the first Covid infection reported in a remote Aboriginal community.

A 43-year-old Aboriginal man, who lives with seven others in Katherine East, also tested positive on 13 November, just four days after testing negative.

Health officials believe the man has possibly been infectious since 10 November, spends time in Robinson River and is a household contact of the woman.

Gunner said the remote community lockdown was the most serious Covid update he had to give since the beginning of the pandemic.

“It is not a scenario we wanted, but we knew this day would come,” Gunner told reporters on Monday.

“But we are ready for this.”

People living in affected areas will only be able to leave their homes for the five permitted reasons and have been urged to send one person to the supermarket at a time.

Alongside the lockdown, health officials have already been deployed to affected areas for a testing and vaccine blitz.

They are also working around the clock to prepare a list of exposure sites.

Gunner said officials were yet to find a clear link between Monday’s cases and previous cases linked to the recent Darwin/Katherine cluster.

“We have always been concerned for our remote communities, because of their mobility and vulnerability, especially since Delta has emerged,” he said.

“This is not a white fella disease, Covid doesn’t discriminate. Get the jab.”

Roughly 350 people live at the Robinson River community, with 77% of those living there fully vaccinated while 87% have received their first dose.

Health teams are also being sent to nearby remote communities.

The tough restrictions come after Darwin and Katherine were plunged into short lockdowns earlier this month.