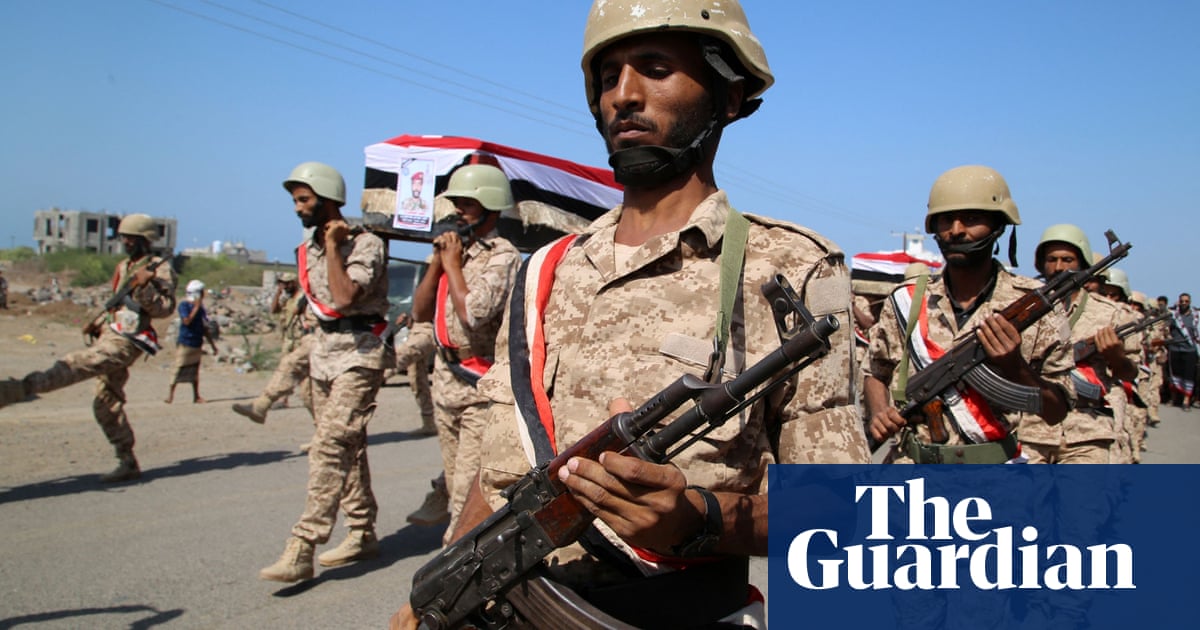 The UN has called for talks about the implications of the Houthis’ complete takeover of the long-contested strategic port of Hodeidah in Yemen, amid reports that the withdrawal of the government forces had led to as many as 6,000 people being displaced.

The Houthi takeover of the port, the scene of on and off fighting for more than 5 years, marks a significant breakthrough in a conflict that has seen territorial stalemate through much of this year, but hundreds killed in fierce fighting.

In a brief statement, the United Nations Mission to Support the Hudaydah Agreement (UNMHA) said: “The withdrawal of the Joint Forces from Hudaydah City, Al Durayhimi, Bayt al Faqih and parts of At Tuhayta districts and the subsequent takeover by Ansar Allah (Houthi) forces represents a major shift of the frontlines in the Hodeidah governorate. These events warrant discussions between the parties of the agreement first signed in 2018.”

The UN said it was “ready to facilitate such discussions”. The UN special envoy Hans Grundberg expressed his concern at the fighting, and called for de-escalation.

The 2018 Hodeidah agreement, negotiated in Stockholm, was at the time seen as the first step to a wider peace in Yemen, but no detailed agreement was ever made on the mutual withdrawal of Houthi and UN backed Yemen government troops in the port leading to an impasse.

The Emirati-backed commander of Yemeni National Resistance forces, Tareq Saleh, had initiated the withdrawal in the middle of last week, saying it had been a mistake to expend troops on maintaining a defensive frontline with no ability to fight due to previously signed peace agreements.

Amid anger at the retreat in some quarters considering the previous sacrifices that had been made to hold the port, the Saudi-led coalition of military forces in Yemen insisted the withdrawal was orderly and part of a considered military strategy.

The withdrawal means the road is now open between the port and the Houthi held Yemen capital Sana’a, potentially facilitating the flow of aid. It is not clear if the withdrawal is a precursor to a wider Saudi withdrawal designed to bring about a wider ceasefire and peace talks.