Weight loss, deadlifts and divorce: what we learned from Adele’s One Night Only special 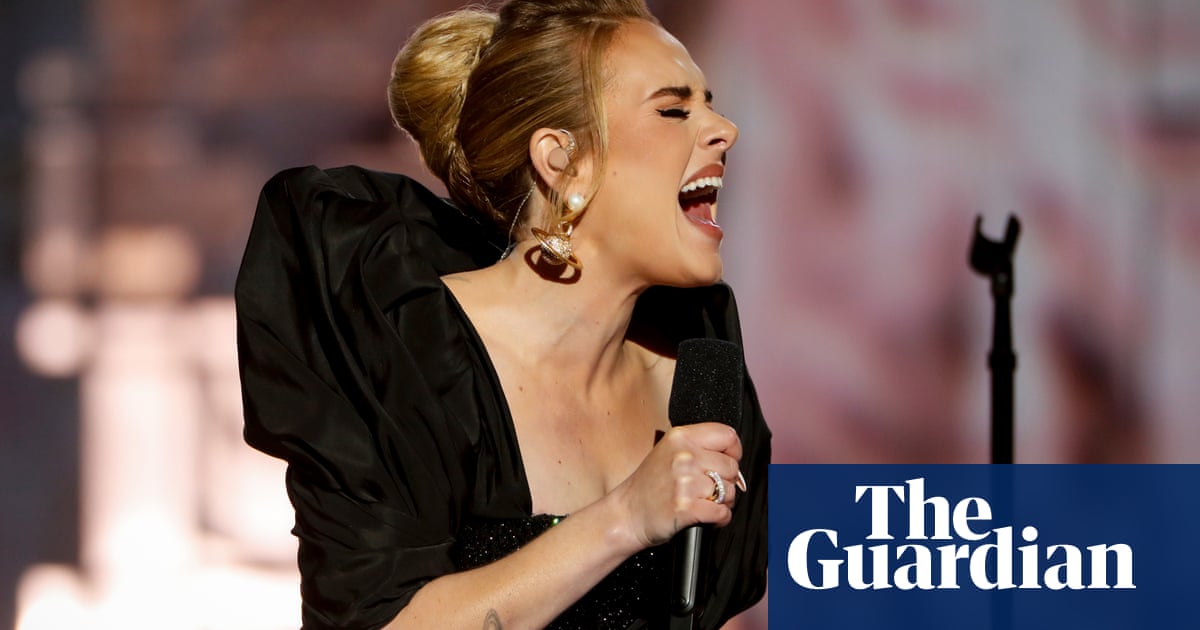 Adele opened up about the pain of her divorce, losing the dream of a nuclear family, commentary over her weight and her strained relationship with her late father in a candid, ranging interview with Oprah Winfrey.

During the sit-down in Winfrey’s rose garden, recorded prior to her first concert in more than four years for the CBS special Adele One Night Only, the singer revealed she felt “embarrassed” that she couldn’t make her marriage to Simon Konecki “work”.

“I’ve been obsessed with a nuclear family my whole life because I never came from one,” said the 33-year-old singer, who shares nine-year-old son Angelo with Konecki. “I from a very young age promised myself that when I had kids, that we’d stay together. We would be that united family.

The singer, who is about to release her fourth studio album, also revealed the moment she knew her marriage of a year, after seven years of dating, was over. “We were all answering these questions in this very bougie magazine, and it was something like, ‘What’s something that no one would ever know about you?’” she said. “And I just said it in front of three of my friends, I was like, ‘I’m really not happy. I’m not living, I’m just plodding along,’” she said.

“I definitely felt like that,” she said. “And it was when I admitted to my own friends, who thought I was really happy, that actually I’m really unhappy, and they were all aghast. I felt like it was sort of, from there, that I was like, what am I doing it for?”

The former couple, who live across the street from each other in Los Angeles, are still friendly; Adele disclosed that she trusted Konecki “with [her] life” and added the British entrepreneur “probably saved my life”.

“The stability that he and [her son] Angelo have given me, no one else would have ever been able to give me, especially at that time in my life,” she said of her ex-husband’s purpose in her past. “I could’ve easily gone down some dodgy paths, been sort of self-destructive from being so overwhelmed by all of it. And he came in and he was stable, the most stable person I’ve ever had in my life up until that point.”

Asked by Winfrey what Konecki thinks of her new album, which plumbs her heartbreak and guilt from the divorce, Adele answered: “He knows what kind of artist I am, that I have to dig deep and tell my stories.” The new album arose from a long period of introspection and commitment to sitting with uncomfortable feelings. “Whenever I noticed how I was feeling I would sit down and I would sit with it,” she said.

“I was really ignoring myself for a long time, which was wild when I realised that.”

The singer also addressed widespread fascination with changes in her body since her last public tour in 2017. She confirmed she’d lost about 100 pounds (45kg) – and became an “athlete” who could deadlift 170 pounds (77kg) at her best – over a two-year period as she coped with “the most terrifying anxiety attacks” while leaving her marriage. “I noticed how much I trusted my trainer’s presence when I was feeling so lost, but also I didn’t have any anxiety when I was out at the gym,” she said. “It became my time – me having a plan every day when I had no plans.”

Asked by Winfrey about fans’ intense feeling over the weight loss, particularly from women who identified with her body shape, Adele responded that she “wasn’t shocked or even fazed by it, because my body has been objectified my entire career”.

Towards the end of the special, which included a live concert at LA’s Griffith Observatory attended by such celebrities as Drake, Selena Gomez, Lizzo, Melissa McCarthy and Seth Rogen, Adele discussed her rapprochement with her late father Mark Evans, who died of cancer in May 2021.

Her father’s alcoholism and “lack of presence” in her childhood left a “void” the singer was “definitely always trying to fill”. She told Winfrey the “gaping hole” was filled before he died, as she played the new album, as well as the past records he had avoided listening to, as his health declined. “We found our peace,” she said.

Asked by Winfrey if she feared getting too personal on the new record, which delves into divorce, self-acceptance and loss, the singer recalled fear that some lyrics could be too private, “but nothing has been as scary as what I’ve been through the past two, three years behind closed doors”.