The longest lunar eclipse in centuries will happen this week, NASA says. What to know 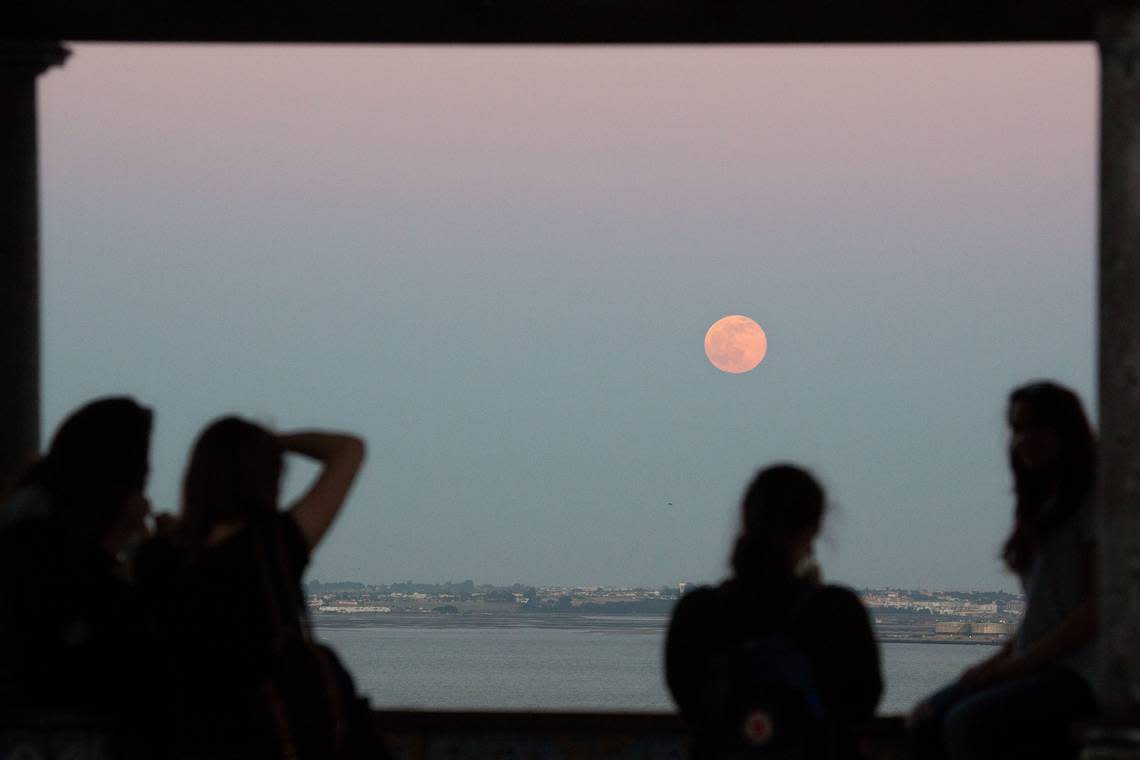 You can see the longest partial lunar eclipse in hundreds of years this week.

“The Moon will be so close to opposite the Sun on Nov 19 that it will pass through the southern part of the shadow of the Earth for a nearly total lunar eclipse,” NASA said on its website.

The eclipse will last 3 hours, 28 minutes and 23 seconds, making it the longest in centuries, Space.com reported.

Only a small sliver of the moon will be visible during the eclipse. About 97% of the moon will disappear into Earth’s shadow as the sun and moon pass opposite sides of the planet, EarthSky reported.

The moon should appear to be a reddish-brown color as it slips into the shadow, NASA reported.

The eclipse will be visible in many parts of the world, including North America, eastern Australia, New Zealand and Japan, according to EarthSky.

“For U.S. East Coast observers, the partial eclipse begins a little after 2 a.m., reaching its maximum at 4 in the morning,” NASA reported. “For observers on the West Coast, that translates to beginning just after 11 p.m., with a maximum at 1 a.m.”

You can check what time is best to watch the eclipse in your town on timeanddate.com.

You could see up to 15 meteors an hour during shower that peaks this week. What to know

An ‘earthgrazer’ flew ‘a whopping 186 miles’ over 2 states — then vanished, NASA says