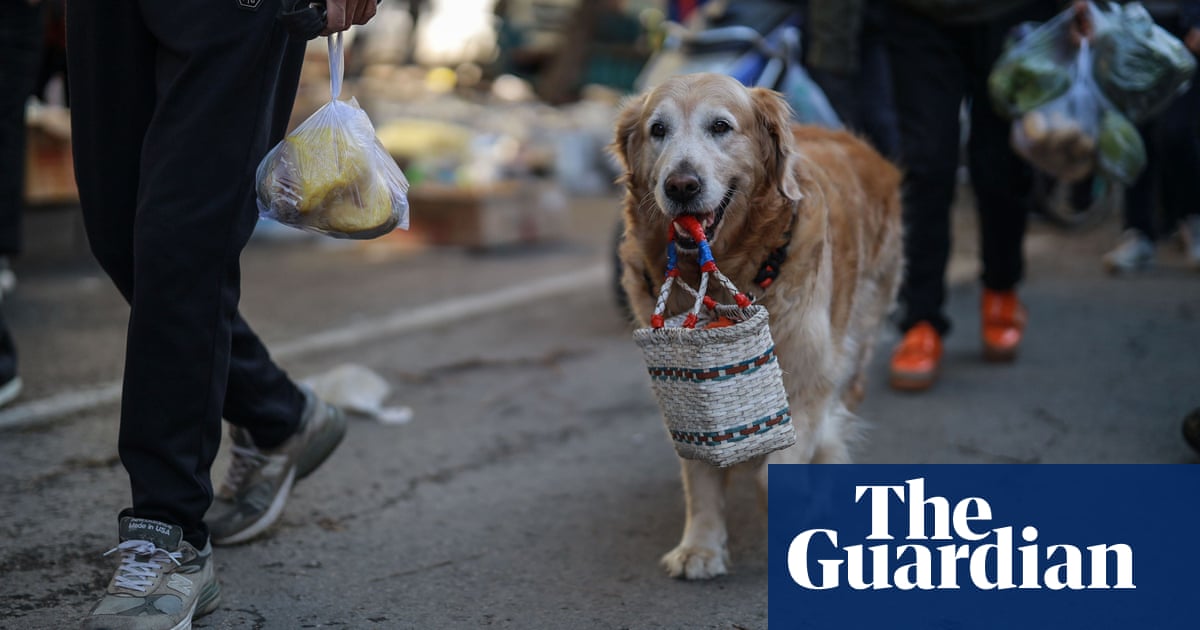 The killing of a pet dog whose owners were in quarantine has sparked outrage on Chinese social media and raised questions about extreme measures health authorities are taking to battle a continuing Delta outbreak.

On Friday a resident of Shangrao, in Jianxi province, posted allegations on Weibo that her pet dog was beaten to death by health workers inside her apartment while she was quarantining in a hotel that didn’t allow animals. In video purportedly from her apartment’s security camera posted online, one of two PPE-wearing individuals is shown hitting the dog with what looks like a crowbar.

Shangrao city authorities apologised on Saturday night for not communicating with the dog’s owner and said the worker in question had been dismissed from the role. It claimed the dog had been dealt with through “harmless treatment”.

The notice said people in quarantine were supposed to leave their apartment doors open for quarantining but hers had been locked. With the assistance of police the workers accessed her apartment and discovered the dog.

A hashtag related to the response was viewed about 210m times. Commenters questioned the suggestion the worker had acted without authority and also criticised the censoring of online posts about the incident.

“Without the instructions of the leaders above, who would dare to pry the door and kill the dog?” said one.

It follows a similar case earlier this month when cats belonging to a Chengdu resident quarantining as a close contact were euthanised. The animals had not been tested for the virus.

After the cat case, An Xiang, director of a Beijing law firm, said on Weibo the science around pet infection was not conclusive. “Emergency measures such as hunting and killing should not be taken … The relevant unit has no evidence to prove that these pets have been infected.”

In September, Harbin officials were accused of overreacting when they euthanised three cats that had returned positive readings for the virus while their owner was in hospital.

The cases have prompted waves of fear among pet owners and confusion among local authorities about laws and official processes, the South China Morning Post reported. Local media noted previous measures to care for the animals while owners were quarantined. As China pursues a zero-Covid strategy and battles a stubborn outbreak of the Delta variant, the criteria for people to be quarantined have widened.

There is no conclusive research on the risk of Covid-19 transmissions from pets to their owners. Advice from various national disease control centres is that a Covid patient should be isolated from both people and animals.

In July the BBC reported that a study by researchers at Utrecht University found rates up to 18% of Covid in animals belonging to patients, but that the most likely transmission path was from humans to animals. No case of a pet infecting an owner has been recorded.