One person dead after car blast outside Liverpool hospital – video 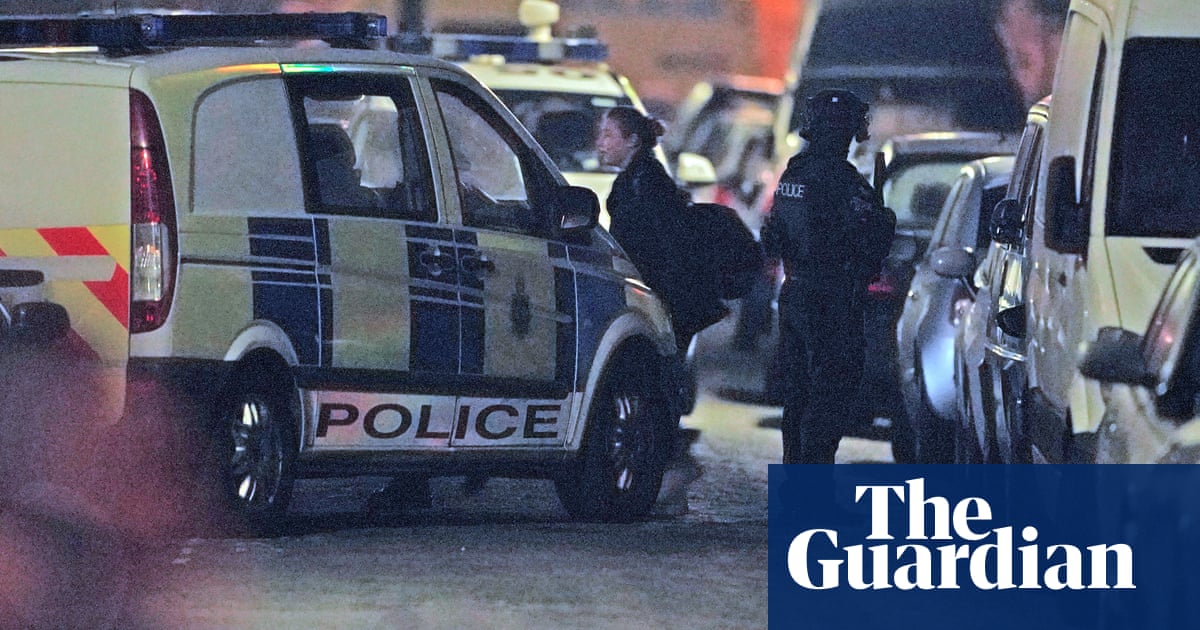 Counter-terrorism police arrested three men after a taxi exploded outside a hospital in Liverpool on Sunday, killing one person and wounding another, police said. A male passenger was declared dead at the scene, while the male driver suffered minor injuries. Counter-terrorism officers said they were investigating the case with local police and that they were keeping an open mind as to what had happened.