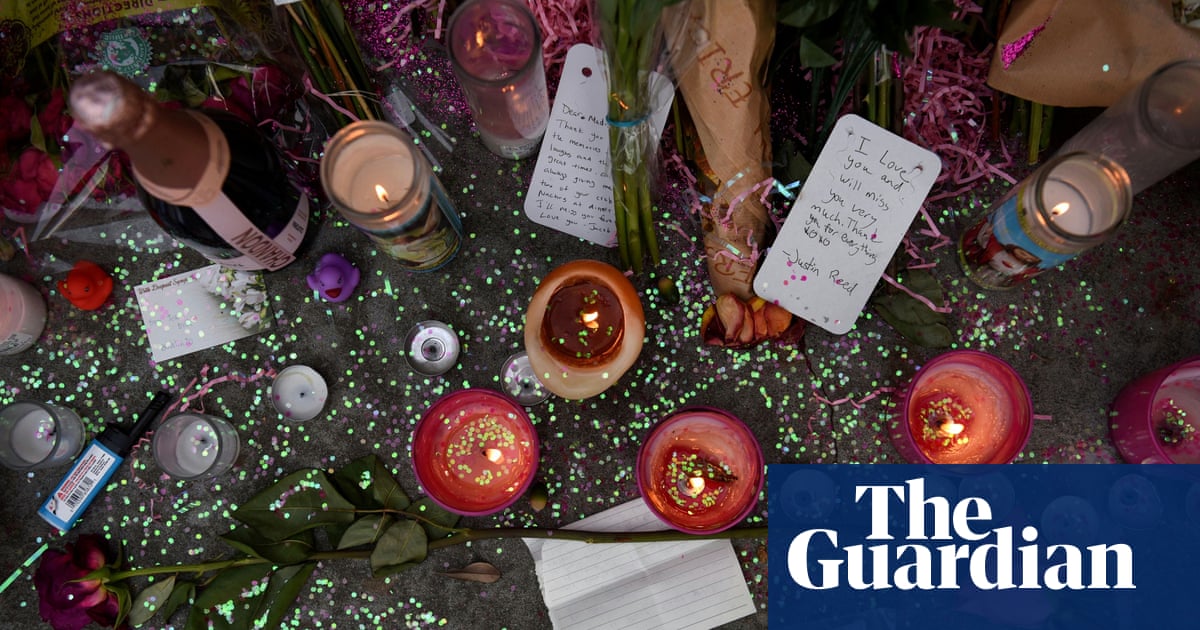 A nine-year-old Dallas boy has become the youngest person to die from injuries sustained during a crowd surge at the Astroworld music festival in Houston.

Ezra was placed in a medically induced coma after suffering serious injuries in the crush of fans during a performance by the festival’s headliner, rapper Travis Scott, on 5 November. He is the 10th person who attended the festival to die.

Treston Blount, Ezra’s father, described what happened in a post on a GoFundMe page he set up to help defray Ezra’s medical expenses. He said Ezra was sitting on his shoulders when a crowd surge crushed them. The father lost consciousness and when he came to, Ezra was missing, Blount said. A frantic search ensued until Ezra was eventually found at the hospital, severely injured.

The child incurred severe damage to his brain, kidney and liver after being “kicked, stepped on and trampled, and nearly crushed to death”, according to a lawsuit his family has filed against Scott and the event’s organiser, Live Nation. The Blount family is seeking at least $1m in damages.

The others who died ranged in age from 14 to 27. Some 300 people were treated at the festival site and 13 were hospitalised.

Houston police and fire department investigators are reviewing surveillance video provided by concert promoter Live Nation, as well as dozens of clips people at the show widely shared on social media. Investigators also planned to speak with Live Nation representatives, Scott and concertgoers. Scott and the event organizers are now the focus of a criminal investigation.

In a tweet posted the day after the crush, Scott said he was “absolutely devastated by what took place”. His lawyers have said he did not know about the tragedy unfolding in the crowd until after the show. He pledged to work “together with the Houston community to heal and support the families in need”.