‘Meeting Barry White took the sex out of his music for me’: Jane Krakowski’s honest playlist 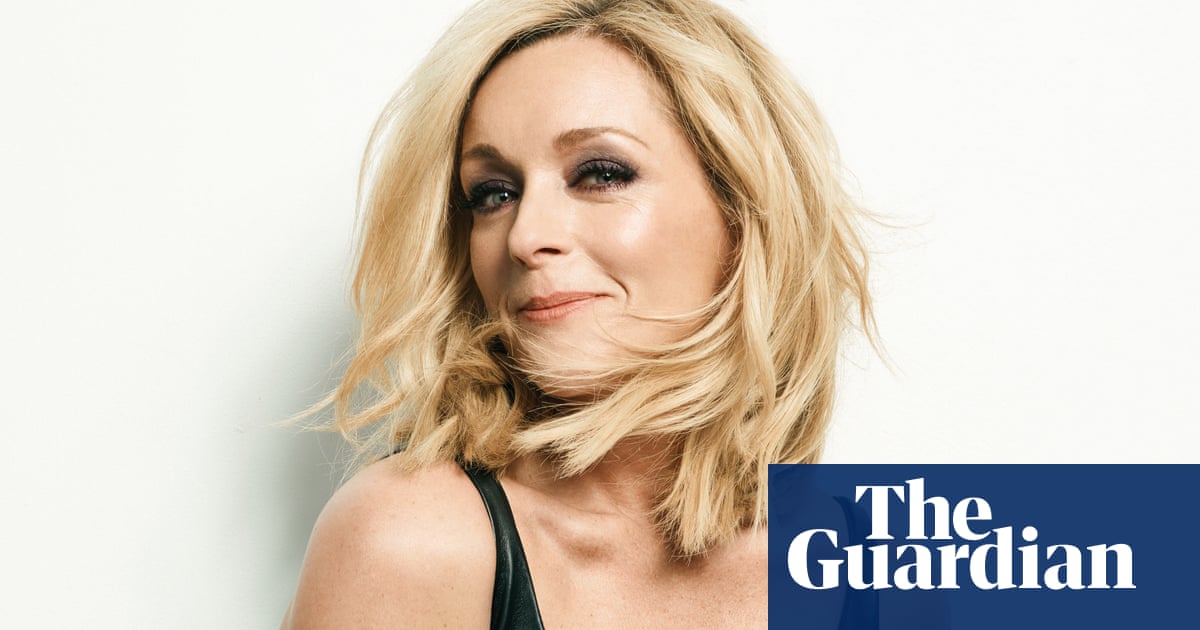 The song that is my karaoke go-to

Lady Marmalade. “Back in the day”, quote unquote, I would just sing it as it was done by Labelle. Now I quite enjoy doing all three parts of the Moulin Rouge version, and the tricky bits, and adding in the rap by Lil’ Kim.

The song I inexplicably know every lyric to

Oh my God, most musical theatre. And I say: most. But I’m actually proud. I know every single word, backwards and forwards, from Grease because I saw the musical, then the movie. Any song that was popular before I was 14 years old, I know every single lyric still.

The song I’ve streamed the most

Castle on the Hill by Ed Sheeran. I’m a huge fan of Ed Sheeran. Every summer my son and I pick an album to play in the car, and one time it happened to be Ed Sheeran. He was also my son’s first concert. My son is also a redhead so I thought it was very inspirational.

The best song to work out to

I go hiking a lot, for hours at a time, and I tend to play Pink over and over. She just inspires me because she works out so much. I like So What a lot, Just Give Me a Reason is great. I like singing along. I think it gives me extra workout points.

The best song to have sex to

Oh my God, that’s going to say so much about me. It depends what kind of sex and with who, that’s the problem. It used to be You’re the First, the Last, My Everything by Barry White, one of the great sexy singers of all time. But then he came on Ally McBeal, a show that I was on. Now that I’ve met him, it kinda took the sex out of it for me. It got a little too personal.

Best song to play at a party

Formation by Beyoncé. It was so freakin’ killer at Coachella. Or classic, old-school Michael Jackson: ABC.

The song I want played at my funeral

When I was on 30 Rock, I said it would be really humorous if we played Muffin Top – that song Jenna did – at my character’s funeral. But then they wrote an episode where Jenna faked her death and they actually played a slow version of Muffin Top. My original idea has already been done. I’m hopefully not in the phase where I have to pre-plan that – now it would be Bruce Springsteen’s Jersey Girl.

Jane Krakowski stars in Dickinson which is on Apple TV+ now.