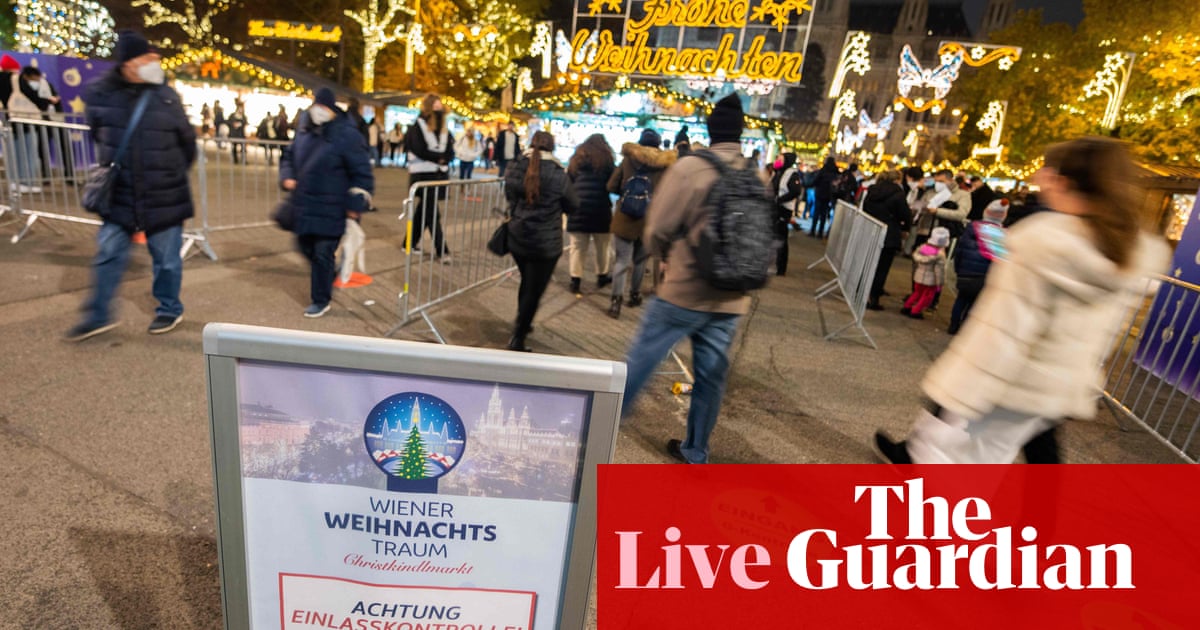 Classrooms across the Philippines are filling up with students again for the first time in nearly 2 years.

Children have been allowed back for face-to-face learning from Monday as the country begins its pilot implementation of limited in-person classes.

This makes the Philippines one of the the last countries in the world to return to in-person classes after Venezuela reopened schools in late October.

Students are checked for their body temperature, required to fill out a health declaration form, proceed to hand washing stations and sit in chairs with installed plastic barriers inside classrooms. During recess time, students are given meals that they eat on their respective seats. They were not allowed to leave their seats unless they needed to go to the restroom.

In September, the United Nations children’s agency UNICEF urged education authorities to reopen schools as soon as possible in countries where millions of students were still not allowed to return to classrooms 18 months into the Covid-19 pandemic.

Hello and welcome back to our Covid blog this Monday as we start the week.

I’m Samantha Lock and I’ll be with you to deliver all the latest headlines.

As Europe battles its fourth and fifth wave of the virus, Austria is the first nation in the region to place millions of people not fully vaccinated against coronavirus in lockdown as of Monday.

The drastic move is part of an effort to deal with a surge in infections, the country’s chancellor has said while describing the nation’s vaccination rate as “shamefully low”.

Anti-vaccination demonstrators protested against the annoucement at the Ballhausplatz in the capital of Vienna on Sunday.

Meanwhile, Israel will go ahead with a vaccination drive for children aged 5 to 11 against Covid-19.

The decision, announced by the health ministry on Sunday, followed approval by an expert panel last week after the US Food and Drug Administration granted emergency use of Pfizer’s and BioNTech’s vaccine for the age group at a 10-microgram dose.