23-year-old teacher dies in hunting accident, Nebraska cops say. ‘There are no words’ 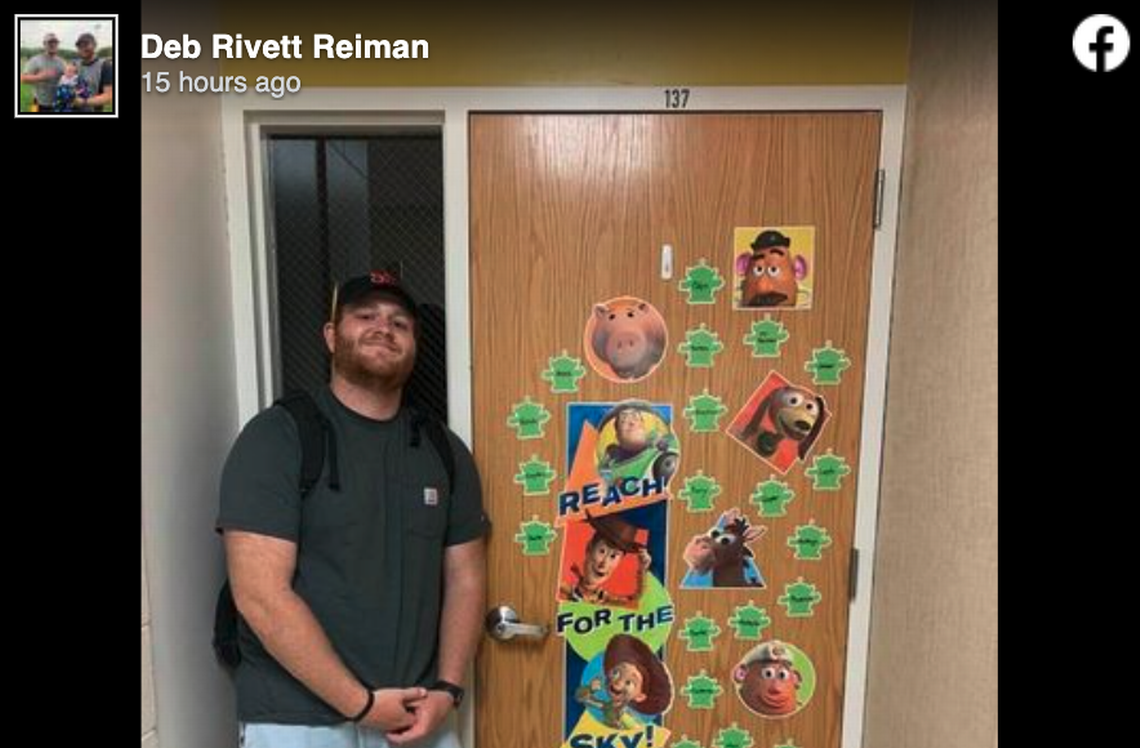 A Nebraska school district is mourning the death of a 23-year-old elementary school teacher who also coached high school athletics.

The Pawnee County Sheriff’s Office in southeastern Nebraska said Kade Reiman died Nov. 13 “of an apparent gunshot round” as he was hunting with another person, according to News Channel Nebraska.

He was pronounced dead at the scene, the Lincoln Journal Star reported.

Reiman was a second-grade teacher at Bennet Elementary School and was a member of the Palmyra High School football team’s coaching staff. Mike Hart, the school district’s superintendent, announced Reiman’s death on the district’s website “with a heavy heart.”

Counselors will be made available to elementary school students, as well as the high school football team.

Reiman’s mother, Deb Rivett Reiman, said Nov. 14 “there are tears in heaven” with her son watching down on his students.

“There are no words for the hurt we are experiencing,” his mother said earlier in the weekend. “We lost the best of all of us.”

Kade Reiman was a graduate of the University of Nebraska-Lincoln, according to News Channel Nebraska. In addition to coaching on the high school’s football team this year, he was coaching on its junior high basketball team, according to a post on the school’s booster program Facebook page.

Loved ones commented about Reiman’s positive demeanor and the impact he made on his students.

“The Reiman family (and our community) lost one of the sweetest, most kind and caring young men I’ve ever met,” Lauren Vinson said. “Kade was never in a bad mood, always made you smile and could be counted on to help anyone out.”

“I’m not sure if Kade Reiman fully knew the impact he had on these little lives but I can promise you that his memory and impact will live on forever,” said Tiffany Tiedeman, whose son was taught by Reiman.