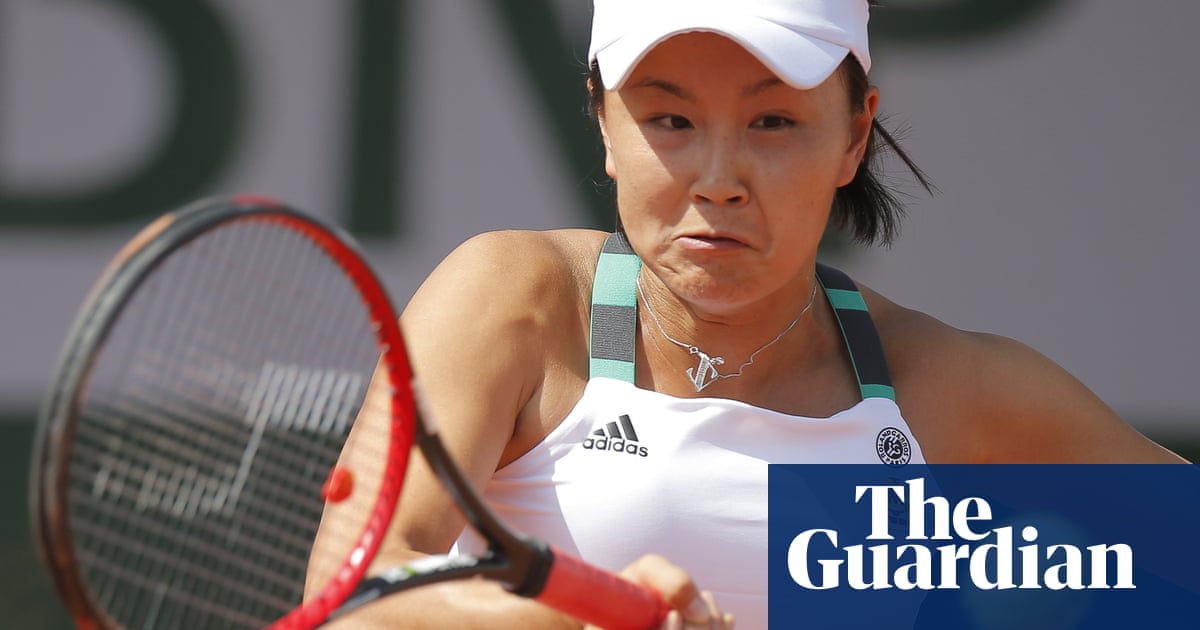 The WTA Tour on Sunday called on the Chinese government to investigate allegations of sexual assault made by Peng Shuai against a former Chinese vice premier while also demanding an end to censorship of the former top-ranked doubles player.

Peng, one of China’s biggest sporting stars, alleged on her Weibo social media account on 2 November that Zhang Gaoli, who became a member of the Politburo Standing Committee – China’s top decision-making body – coerced her into sex and they later had an on-off consensual relationship.

Peng said in the post, which was deleted around half an hour after it was published, that she could provide no evidence to back her allegations.

The China Tennis Association did not respond to a Reuters request for comment.

China’s internet is heavily censored and the private lives of top leaders are an especially sensitive subject. Concerns among the global tennis community have grown as Peng has not been seen since the post.

The WTA said in a statement that it will seek a “full, fair and transparent investigation into sexual assault allegations against former Chinese leader”.

“The recent events in China concerning a WTA player, Peng Shuai, are of deep concern,” said the WTA Tour chairman and CEO, Steve Simon, in a statement. “Peng Shuai, and all women, deserve to be heard, not censored.

“Her accusation about the conduct of a former Chinese leader involving a sexual assault must be treated with the utmost seriousness.”

Peng was the world number one doubles player in 2014, the first Chinese player to achieve a top ranking, after winning the doubles titles at Wimbledon in 2013 and the French Open in 2014.