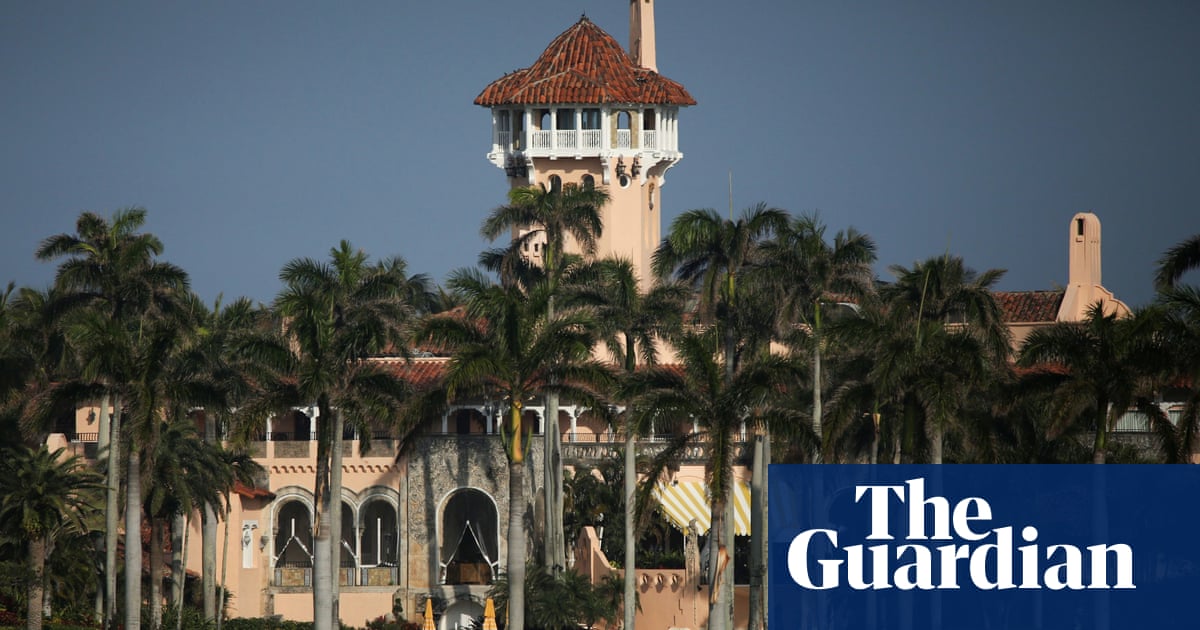 A Chinese businesswoman convicted of trespassing at Donald Trump’s Mar-a-Lago club and lying to Secret Service agents has been deported, federal authorities said, more than two years after serving her sentence.

Yujing Zhang was turned over to immigration officials in December 2019 after serving an eight-month sentence for trespassing at Trump’s resort in March that year.

But she was held at the Glades County Detention Center for three times as long as her prison term mainly because of deportation delays during the Covid-19 pandemic, immigration authorities told the Miami Herald.

When she went to Trump’s club, Zhang was reported to have been carrying two Chinese passports and a device containing computer malware.

In court in April 2019, prosecutors said items found in her hotel room included a signal detector used to pick up the presence of hidden cameras, nine USB drives, five sim cards and a cellphone, $8,000 in cash and several credit and debit cards.

At sentencing, the then 33-year-old said she went to Mar-a-Lago “to meet the president and family and just make friends”.

When an incredulous judge asked if she really thought she could meet the Trumps, Zhang laughed loudly and said she hoped to meet other people too.

Zhang then told US district judge Roy Altman that the president told reporters he had invited her to Mar-a-Lago. Altman said that was another lie.

Zhang’s motives remain unclear, but the judge said her visit to Mar-a-Lago was clearly about more than getting a photo opportunity.

After serving her sentence and while still detained by US immigration, Zhang grew desperate to expedite her return to China. The Herald reported she filed a petition in December 2020 to speed up the process but was not successful.

According to court documents, Zhang wrote in English that she had been held at the detention center, had no money to call her family in China, and needed an attorney to gain her freedom and go home.