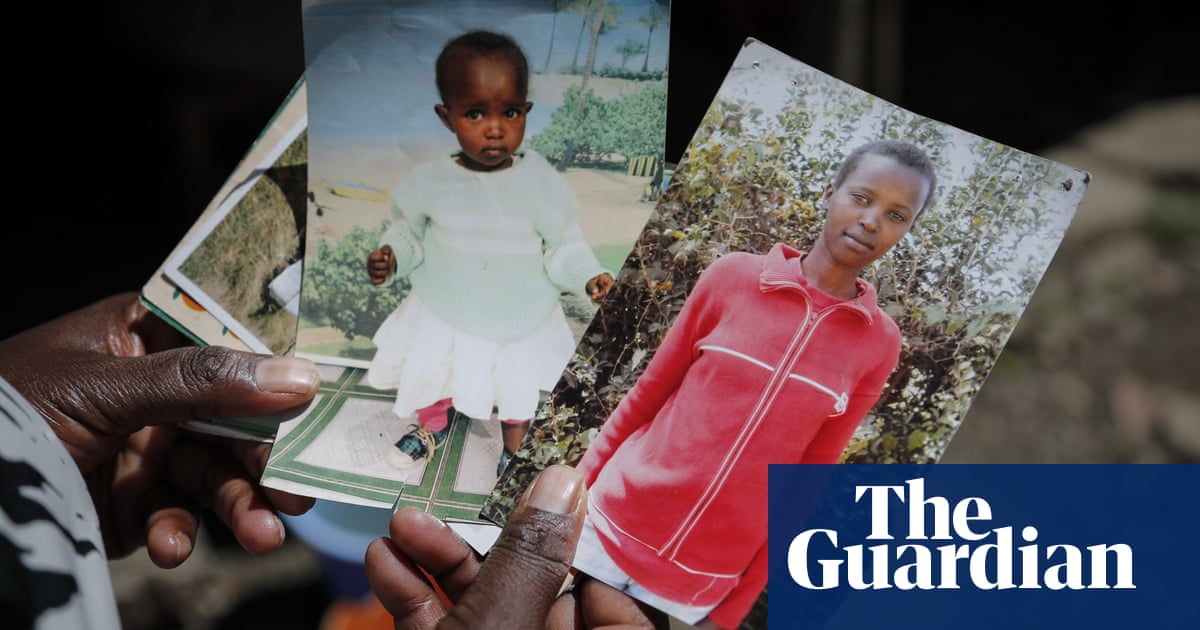 The head of the British armed forces has said the military will be working with Kenyan authorities to bring those accused of killing a young woman in the east African country to trial.

The body of Agnes Wanjiru, 21, was found in 2012 after she reportedly went out partying with British soldiers at the Lions Court hotel in the central town of Nanyuki, where the UK army has a permanent garrison.

The Sunday Times reported last month that a British soldier had confessed to killing Wanjiru and showed comrades where he had dumped her body in a septic tank behind the hotel.

The report prompted Kenyan police to reopen the case, amid fresh calls for an investigation to secure justice for Wanjiru.

Wanjiru’s family have instructed the law firm Leigh Day to challenge the Ministry of Defence over what it says is a failure to investigate her alleged murder.

On Sunday, Gen Sir Nick Carter, the chief of the defence staff, the most senior uniformed military adviser to the prime minister, told Sky News: “The allegations are truly shocking and it is absolutely vital that we get to the bottom of them as quickly as possible and that those who are guilty – if they are guilty of those allegations – are brought to trial.

“We are going to cooperate very closely with the Kenyan authorities to make sure that is resolved as quickly as it possibly can be.”

Asked about “entitled” male behaviour in the armed forces, Carter added: “The bottom line is that you cannot have the sort of culture that leads to this sort of behaviour and these sort of allegations.

“It is fundamentally disgraceful and in no way can the armed forces be happy if that occurs. It will be a deterrent to all sorts of things that we espouse and we must get to the bottom of it.”

Wanjiru was last seen one evening in March 2012 with a British soldier from the military base, and her body was found about two months later.

Rose Wanyua, Wanjiru’s eldest sister, told the Guardian: “It’s painful, very painful. Shiru did not deserve to die the way she did. We will never forget her.”

Wanyua disputes the assumption that her sister met the soldiers while looking for clients as a sex worker. “A friend told my sister that there was some ‘quick money’ to be made that evening if only Wanjiru joined her in entertaining the Johnnies in town. She was a hair stylist who used to make my daughters’ hair, never the prostitute as many would like the world to believe,” she said.

The defence secretary, Ben Wallace, told parliament’s in-house magazine, The House, that people had turned a blind eye to the culture of British soldiers using prostitutes.

“We should be asking ourselves what our soldiers are doing to respect women? Let’s start with that,” he said. “Have we done too much turning a blind eye over the last 30 years about prostitution?”

Asked if people had turned a blind eye, he replied: “We have done, certainly in countries in poverty, where the British are there on a whole range of issues.”

“It’s a deeply concerning murder and story and there is no one in the MoD standing in the way of [an investigation],” Wallace said of the Wanjiru case. “There’s no cover up, there’s no blockade.”

The UK high commissioner to Kenya, Jane Marriott, last month expressed “outrage and concern” over Wanjiru’s death and promised high-level support for a Kenyan investigation into her murder.