Ghislaine Maxwell finally goes on trial after 15 months on remand 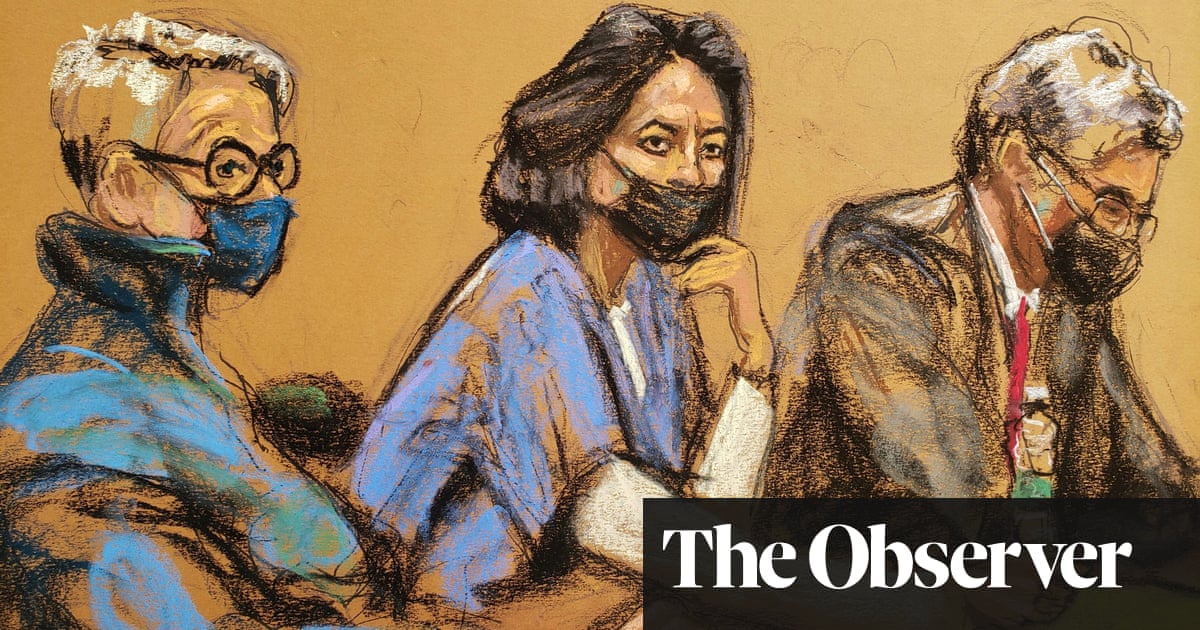 Ghislaine Maxwell is to emerge from her New York prison cell on Monday after a 15-month wait for the start of a trial for sex trafficking children, perjury and the enticement of minors while she was a close associate of the late financier Jeffrey Epstein.

The 59-year-old, the youngest child of the British newspaper magnate Robert Maxwell, has been held on remand in a Brooklyn detention centre since shortly after her arrest in July 2020.

During lengthy jury selection procedures, international interest will focus on two key issues: first, the likelihood that Maxwell and her lawyers will offer up details of prominent names implicated in the case, including Prince Andrew’s, and second, the alleged poor state of the defendant’s health.

Maxwell’s elder brother, Ian, a British businessman and thinktank founder, alleges his sister’s incarceration, under 24-hour surveillance in a cell measuring just 9ft by 6ft, amounts to excessive cruelty. She has slept on a concrete bed beside a toilet and has had no access to natural light.

Maxwell also claims her eyesight is failing and her hair falling out, while her guards repeatedly wake her by shining a torch in her face. Prison officials say the scrutiny is designed to prevent Maxwell harming herself in the light of Epstein’s cell suicide two and a half years ago, but her lawyers argue this is merely the cover story for a persecution campaign.

Four applications for bail by Maxwell have been turned down, despite an offer of a $28.5m (£21m) from her lawyers. Judge Alison Nathan, a former associate White House counsel for President Barack Obama, has ruled that the accused woman remains a flight risk and has not been honest about her financial means. Maxwell went to ground after the arrest of Epstein in 2019.

The FBI finally tracked her down in a secluded mansion in New Hampshire after using a mobile phone tracking device.

Four accusers are expected to testify at trial, including one unidentified British woman, but others, including the Duke of York’s accuser, Virginia Giuffre, may come forward during the trial. The alleged British victim claims that Maxwell recruited her in London in 1994 when she was 17, asking her to massage Epstein.

Maxwell’s defence team is expected to argue that she was also a victim of Epstein’s malevolent and controlling personality.

This weekend, details of former Barclays Bank boss Jes Staley’s regular, friendly email correspondence with Epstein have emerged. Staley, who was Epstein’s private banker at JP Morgan, had stepped down from his role at Barclays last week following an investigation. The Financial Times revealed on Friday that Staley had reportedly exchanged 1,200 emails with Epstein over four years, some of which featured unexplained terms such as “snow white”.

Staley’s lawyer, Kathleen Harris, has stated her client had no involvement in any of the alleged crimes committed by Epstein.