End of furlough scheme had smaller than feared impact on unemployment 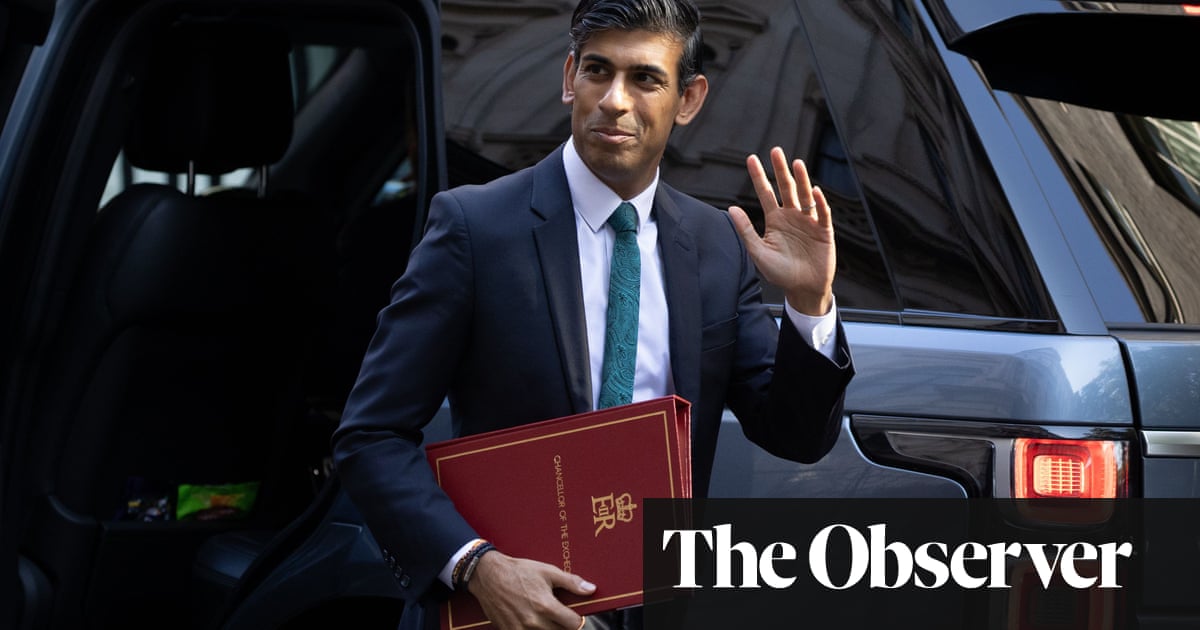 Staff who were placed on furlough are six times more likely to lose their jobs than other workers – but the end of the scheme had little impact on the levels of unemployment, an assessment of the programme has revealed.

There had been concerns that with more than a million workers still on the scheme when it came to an end last month, its withdrawal could lead to a spike in unemployment and dent the UK’s stuttering economic recovery from the pandemic.

However, with sectors such as hospitality, care and heavy goods transport complaining of major shortages of workers, research by the influential Resolution Foundation suggests that only around 136,000 workers moved from furlough to either unemployment or inactivity when the scheme was closed.

Its study, based on a survey of around 6,100 working-age adults during the second half of last month, is the first attempt to analyse the effects of closing the programme. It is still not clear whether people simply returned to work at their existing company or moved to new jobs. However, the lack of any clear economic dislocation since the scheme closed suggests workers largely returned to their existing jobs on an either part-time or full-time basis.

The most recent official data shows that there were still 1.1 million employees furloughed when the job retention scheme was closed at the end of September, almost half of whom (44%) were only partially furloughed and working some hours. Almost nine-in-ten workers (88%) who were furloughed in September were employed in October, while 12% moved into either unemployment or inactivity.

Analysts said that the small rise in unemployment confirmed that chancellor Rishi Sunak had been right to extend the furlough scheme to the end of September. Under initial plans, it had been due to close in March. It means that the biggest economic contraction in a century has led to one of the smallest recession-led rises in unemployment.

“During its 18-month duration the Job Retention Scheme has supported over 11 million employees, preventing lockdowns and huge behavioural changes from causing catastrophic rises in unemployment,” said Charlie McCurdy, economist at the Resolution Foundation. “Plans to prematurely close the scheme led to concerns that its end would spark a fresh rise in worklessness. But extending the scheme to beyond the reopening of the economy this summer has helped to limit this rise.

“While it is welcome that unemployment has remained low, recently furloughed staff did face a much higher risk of losing their job in October. This reinforces the need for Britain’s stuttering economic recovery to strengthen so that more of these workers can be helped back into work swiftly rather than leaving the labour market altogether.”

The independent public finances watchdog, the Office for Budget Responsibility, has already reduced what it predicts to be the peak of unemployment to 5.2% this autumn, rather than the 6.5% peak it forecast in March 2021. There are more than a million vacancies in the economy, which is also enduring labour shortages. Last week, Uber’s chief executive, Dara Khosrowshahi, visited London amid a drivers crisis for the company, which is facing a 20,000 shortage. Meanwhile, the number of jobs advertised in transport, logistics and warehouses has increased fourfold since the start of the pandemic.

Uncertainty over the economy remains, however, and there is evidence that the public is saving money until the recovery is more secure – and that the poorest have suffered the most from the pandemic.

A Christmas spending splurge, using money saved up during the pandemic, is unlikely to materialise, according to the Institute for Fiscal Studies. When people were asked what they would do with an extra £500, they told the think tank on average that only £55 would be spent over the next three months.

Economists are also concerned that the poorest households are the least likely to increase their spending after suffering a large proportionate drop in their overall wealth.