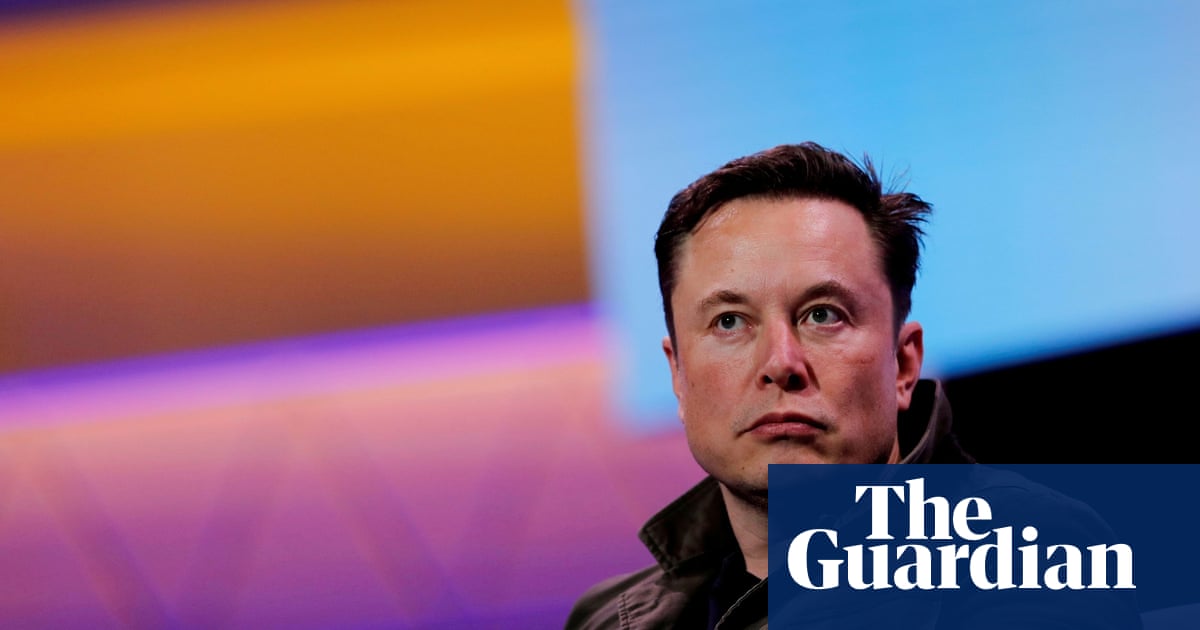 Elon Musk waded into yet another Twitter controversy on Sunday, the Tesla owner and world’s richest person responding to a tweet about tax from Senator Bernie Sanders by writing: “I keep forgetting that you’re still alive.”

Sanders, 80, wrote: “We must demand that the extremely wealthy pay their fair share. Period.”

Musk, 50, is also the owner of SpaceX and has a personal worth estimated at around $271bn, making him by some counts the richest person ever.

This week, Musk sold nearly $7bn of shares in Tesla, more than $5bn after asking Twitter followers to vote on whether he should do so and more than $1bn on Friday.

Jason Benowitz, senior portfolio manager at Roosevelt Investment Group in New York, told Reuters: “We expect the share sales will continue, as Musk holds millions of options worth billions of dollars that would otherwise expire worthless, and he has also prearranged share sales.”

Musk staged the Twitter poll to make a point about a “billionaires tax” proposed by Democrats in Congress, saying: “Note, I do not take a cash salary or bonus from anywhere. I only have stock, thus the only way for me to pay taxes personally is to sell stock.”

Proponents of the billionaires tax say they want to target “unrealised capital gains”, meaning rises in the value of stocks owned by ultra-rich Americans who currently pay very little in tax.

Sanders is a democratic socialist independent from Vermont who caucuses with Democrats in the Senate. He rose to global prominence with strong runs for the Democratic presidential nomination in 2016 and 2020, losing out to Hillary Clinton and then Joe Biden.

As chair of the Senate budget committee and a champion of fairness in taxation, Sanders is pushing for Biden’s Build Back Better package of spending on health and social care and climate crisis mitigation to make it out of Congress and into law.

Build Back Better would be funded by tax increases on corporations and the very wealthy. The billionaires tax is not part of the package but its chief proponent, Senator Ron Wyden of Oregon, condemned Musk’s Twitter stunt last week.

Saying he wanted to “ensure billionaires pay tax every year, just like working Americans”, Wyden added: “Whether or not the world’s wealthiest man pays any taxes at all shouldn’t depend on the results of a Twitter poll.”

Musk has a history of controversial – and sometimes costly – behaviour on social media. In October, he responded to Wyden’s tax proposals with a tweet.

“Eventually they run out of other people’s money and then they come for you.”