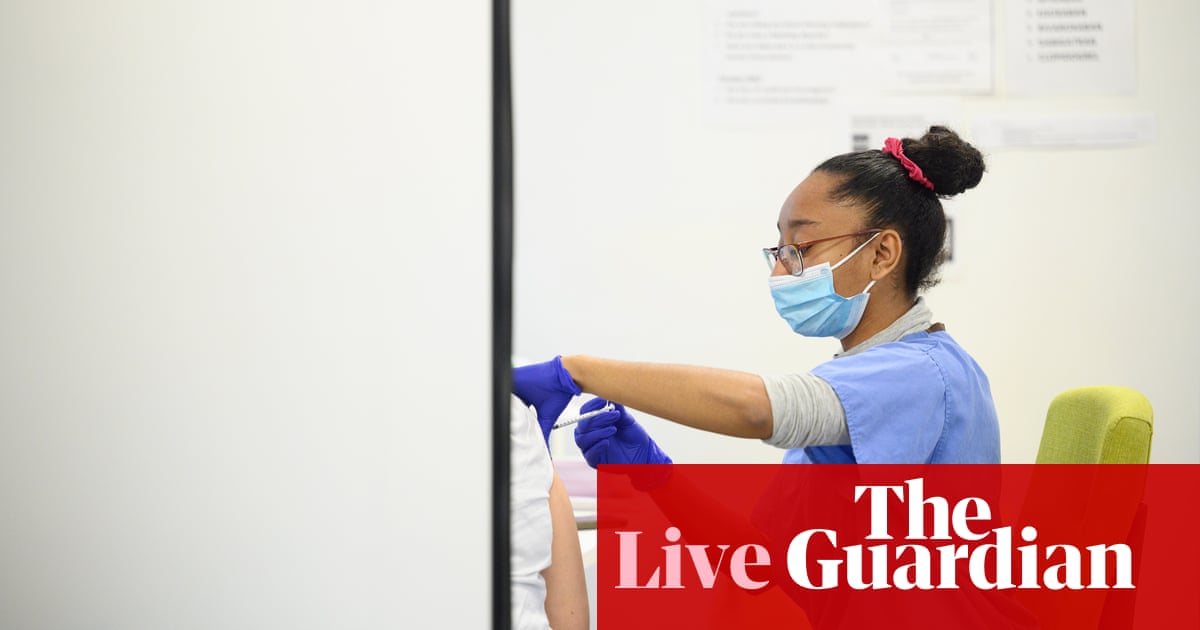 In The Netherlands, it has been reported that fifteen people were arrested after protests broke out over a newly-imposed COVID-19 lockdown.

Hundreds of people gathered in the Dutch city of Leeuwarden on Saturday night, where videos showed them setting off fireworks and holding flares billowing smoke,Sky News reported.

The Northern Netherlands Police Unit said a number of people refused to leave after they called on everyone to return home.

Dutch broadcaster NOS reported that riot police later moved in to push the protesters off the city’s central square.

Dutch prime minister Mark Rutte has said: ‘The virus is everywhere and need to be combated everywhere”.

Under the new three-week lockdown, bars, restaurants and supermarkets have to close at 8pm and stores selling non-essential items are required to shut at 6pm.

Good morning. Caroline Davies here. I am going to be taking you through the latest coronavirus news and developments around the world today.

In the UK more than two million people received their Covid-19 booster in the past week, with health officials describing the numbers as record-breaking. NHS England said 2.1 million boosters were delivered between November 6-12, an increase on the 1.7 million boosters given out during the previous seven days.

A total of 2.7 million appointments were made on the National Booking Service in the past week – with more than three quarters of a million bookings made on Monday.

More than 10 million people in England have now received their booster vaccine since the programme began – including people who are clinically vulnerable, aged 50 and above, or who work in health and social care.

The latest figures come after Health Secretary Sajid Javid said last weekend that Covid-19 booster jabs, and first and second jabs, are part of a “national mission” to help avoid a return to coronavirus restrictions over Christmas.

You can get in touch on caroline.davies@theguardian.com