Republicans who voted for Biden’s infrastructure bill threatened with retaliation 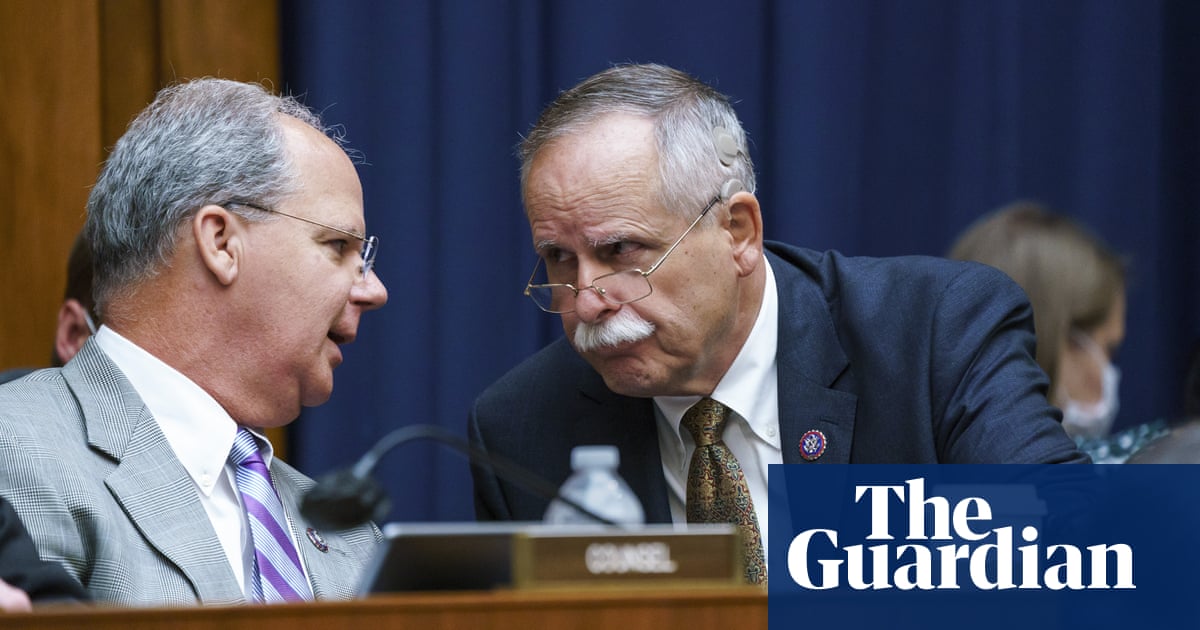 A group of congressional Republicans who helped pass the Biden administration’s infrastructure bill last Friday are facing calls for political punishment by their own party, including the threat of having their committee assignments stripped for supporting the president’s agenda, according to reports this week.

Some members who were among the GOP rank and file who helped the bill pass the House say they have received death threats.

Many of the Republicans who backed the bipartisan bill have ranking positions on full committees or subcommittees, including the homeland security committee and the natural resources committee.

The bill, which passed 228 to 206, would have failed if no Republicans voted for it in the House late last Friday, prompting widespread fury and intra-party threats, Punchbowl news reported.

“That 13 House Republicans provided the votes needed to pass this is absurd,” Texas representative Chip Roy said, and the Washington Post has reported.

On Tuesday, Meadows said: “They stripped Marjorie Taylor Greene of her committees for not even voting against the Republican Party.… These people voted for Joe Biden, for a infrastructure bill that will clear the way for more socialist spending that, quite frankly, gives Joe Biden a win.”

Greene, a radical rightist from Georgia, was demoted earlier this year for promulgating conspiracy theories and untrue claims about issues including mass shootings. She has also been fined several times for refusing to wear a mask to help prevent the spread of coronavirus on Capitol Hill.

Before the legislative vote, some Republicans threatened to mount primary challenges to any party members who supported the legislation, according to the Washington Post.

“Vote for this infrastructure bill and I will primary the hell out of you,” said Representative Madison Hawthorn of North Carolina.

Certain GOP divides in Washington have grown in recent weeks , especially in relation to the bipartisan committee investigating the Capitol insurrection of 6 January by extremist supporters of Donald Trump, and legislative battles on Biden’s agenda.

On Tuesday evening, Republican congresswoman Liz Cheney of Wyoming, who is the leading Republican on that committee, gave a speech in New Hampshire, saying that the US is “confronting a domestic threat that we have never faced before” in the form of Donald Trump, who is “attempting to unravel the foundations of our constitutional republic” with his continued attempts to block the investigation of the insurrection and campaign to declare Biden’s 2020 victory fraudulent.

Cheney added: “Political leaders who sit silent in the face of these false and dangerous claims are aiding the former president, who is at war with the rule of law, and the constitution.”

She emphasized her Republican credentials by pointing out that she disagreed with almost everything Joe Biden has done since coming to power in January.

But she added of her own party’s continued support of Trump that “when our constitutional order is threatened, as it is now, rising above partisanship is not simply an aspiration. It is an obligation.”

Amid talk that her high-stakes strategy could break her career or set her on a path to run for the White House, observers noted the significance that she delivered her latest broadside in New Hampshire, the small New England state with outsize influence, as it holds the first primary contest in the country during presidential elections.