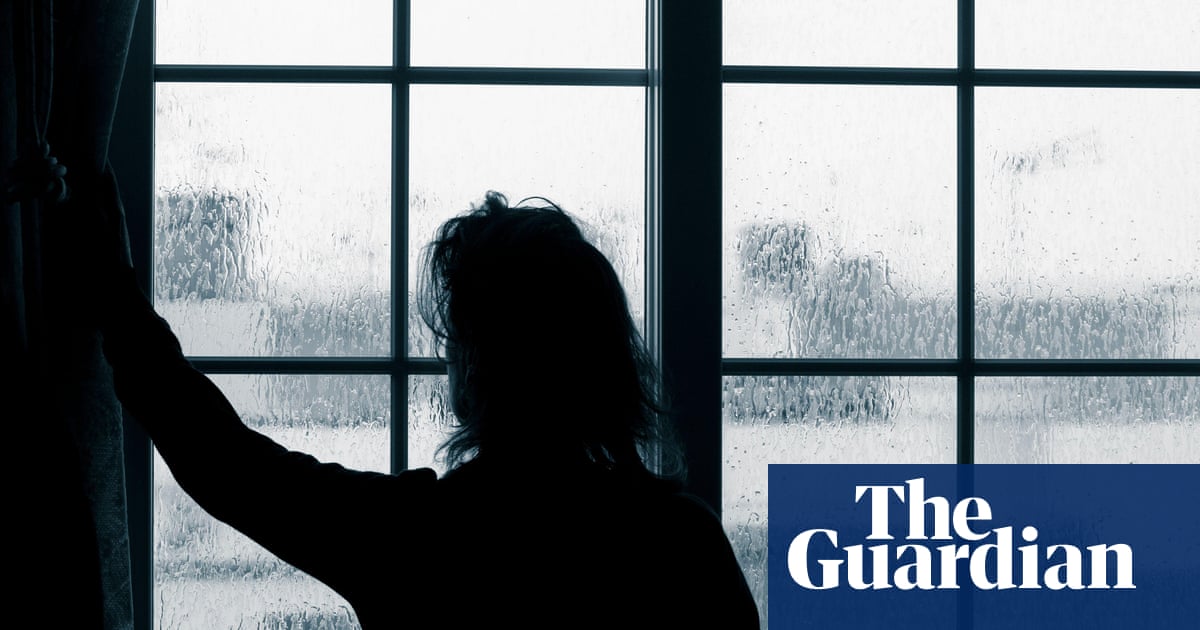 Australian businesses appear to be moving forward with paid family and domestic violence leave – something Michaelia Cash once warned would lead to fewer jobs for women – despite the government’s reluctance to adopt it as a universal right.

Of the almost 1.2 million Australian employees with access to paid FDV leave under their enterprise agreements, about 660,000 were granted at least 10 days of paid leave.

The private sector has taken the lead, accounting for 95% of those agreements which included paid FDV leave, with small businesses (under 15 employees) making up 40% of that group.

The Coalition government has so far resisted calls to mandate paid family and domestic leave for all employees, although five days of unpaid leave has been made available, including for casual and part-time workers.

Separate Flinders University research found just over 60% of women who were experiencing family or domestic violence, were employed. It also found FDV eroded “housing, education and employment stability” and was estimated to cost employers up to $2bn a year.

The most recent budget reported violence against women cost the Australian economy up to $26bn a year. The estimated cost for a survivor leaving a violent relationship was $18,000.

Women who had experienced violence in their intimate relationships were also more likely to have lower incomes, having been forced into part-time or casual work or full-time caring roles.

Previous arguments against legislating for paid leave, from Cash, now the attorney general, included that it would lead to fewer women being employed as it would act as a “perverse disincentive” for employers. However a review of the use of the entitlement in 2016, the same year Cash made the comments, found the cost of paid FDV leave could be as little as 0.02% of existing payrolls for businesses.

Business Council of Australia chief executive Jennifer Westacott has previously voiced her support for paid family and domestic violence as a universal right.

She said while additional paid leave entitlements could be seen as a strain on smaller businesses, workable solutions were possible to make it a reality.

“We’re incredibly proud that many of Australia’s largest employers are showing real leadership on this,” she said.

“We should work towards a universal entitlement for paid family and domestic violence leave but we recognise that this will be more difficult for small and family-owned businesses. The best way to meet this ambition is by working together with businesses of all sizes, unions and the government to develop a workable entitlement.”

In October, the government announced one-off payments of up to $5,000 for people leaving violent relationships, which included up to $1,500 in cash, with another $3,500 available for direct payments for school fees or rental bonds, or goods and services.

Eligibility for the payments includes a referral from a family and domestic violence service provider, along with a risk assessment and safety plan, an apprehended violence order, or a police report.

While the payment was welcomed, concerns were raised that not all people fleeing violence had access to the eligibility requirements, or would need time to gather the necessary evidence – which would mean time off from work.

Cash, who is speaking at the workplace sexual harassment national forum “influencing positive change” on Thursday, did not respond to requests for comment before publication.

Labor previously attempted to legislate for paid FDV leave through the Senate while in opposition, while the Fair Work Commission, at the behest of the ACTU, is undertaking a review of paid FDV leave for all modern employment awards.

The review is due to be heard early next year.

In Australia, the crisis support service Lifeline is 13 11 14. If you or someone you know is impacted by sexual assault, family or domestic violence, call 1800RESPECT on 1800 737 732 or visit www.1800RESPECT.org.au. In an emergency, call 000. International helplines can be found viawww.befrienders.org.