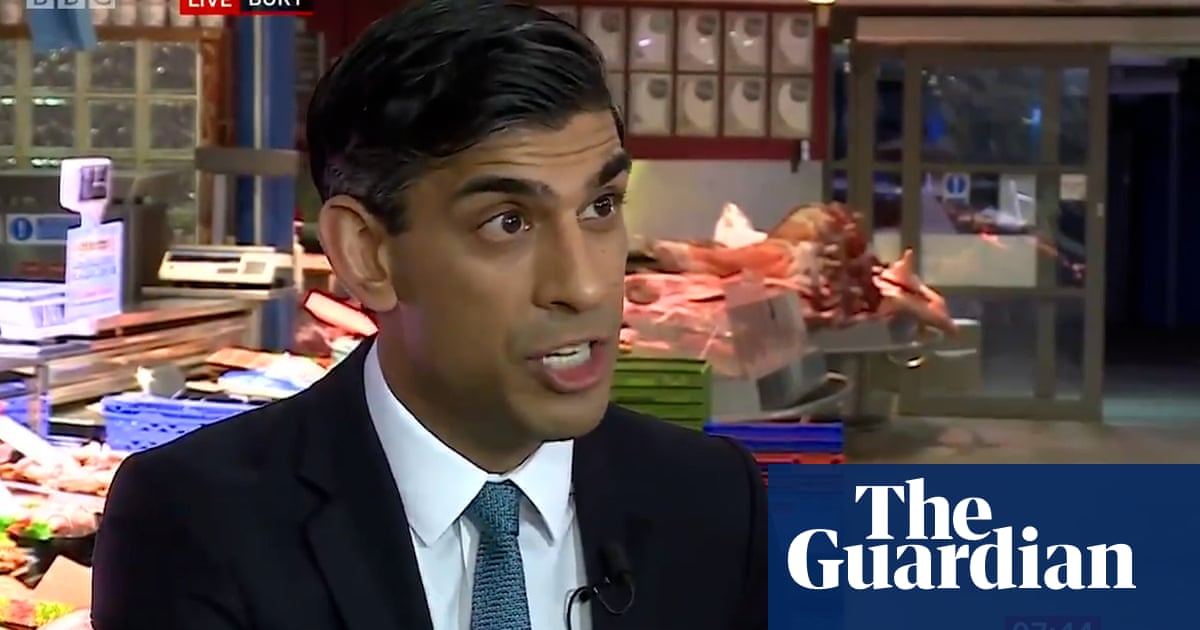 The chancellor has defended cutting domestic flight taxes in the week before the Cop26 summit, saying such air travel only contributed fractionally to carbon emissions.

Rishi Sunak halved the tax on domestic flights – which are already far cheaper and more polluting than train journeys – in the autumn budget, amounting to a tax giveaway of £30m a year.

The government’s plans ‘in the round’ would progress the UK towards net zero, Sunak added.