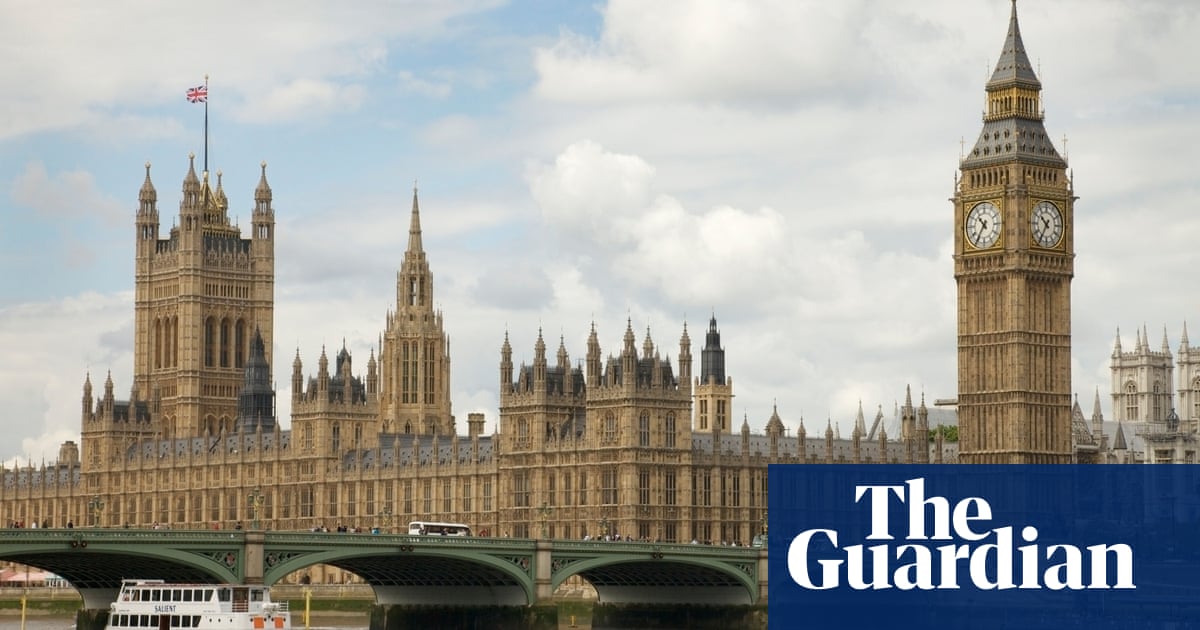 Two drug dealers were arrested and 13 people were detained for possession of various drugs on the parliamentary estate in the space of a year, according to Scotland Yard.

Those were among more than 200 crimes recorded at the Palace of Westminster by the Metropolitan police in the 12 months to March. While this is fewer than in some recent years, it was at a time when few MPs and staff were even present, due to Covid restrictions.

The figures, released under freedom of information (FoI) laws, showed that there were 17 drug crimes in the buildings that house the Commons and Lords, as well as 36 assaults, the vast majority against officers at the gates.

According to the Sun, which made the FoI request, there were 25 thefts from the gift shops, which did not include seven other cases of shoplifting, and 52 threatening letters to MPs, Lords or their staff. Nominally, this is significantly down on the highs seen in the years immediately after the 2016 Brexit vote.

That included the number of letters being sent with the intent to cause distress more than doubling between 2016 and 2018; up from 39 to 101.

Other offences recorded by police in 2018 included six reports of common assault, two of causing actual bodily harm and one of blackmail. Police also noted down one report of cocaine possession, two of cannabis possession and one of drunk and disorderly behaviour, according to the broadcaster.

The overall number of crimes recorded on the estate in 2018 was 16% higher than in the 12 months to this March, though the rate is likely to be significantly greater in the latter period due to the quieter spell in the Commons and Lords.

Many of the more than 3,000 pass-holders have not been working in their parliamentary offices, as MPs and Lords switched to remote-working along with many other people in the UK.

A source reportedly told the Sun: “What is shocking is how much crime was committed given hardly anyone was here.”

A parliament spokesperson said: “The safety and security of members, their staff and the parliamentary community are an absolute priority. We work closely with the police to ensure members and staff are safe and are able to perform their duties.”

A Met police spokesperson has not responded to a request for comment.