VIDEO: So This Happened (132) reviews inauguration of eNaira, mother who sold baby for N150,000, other 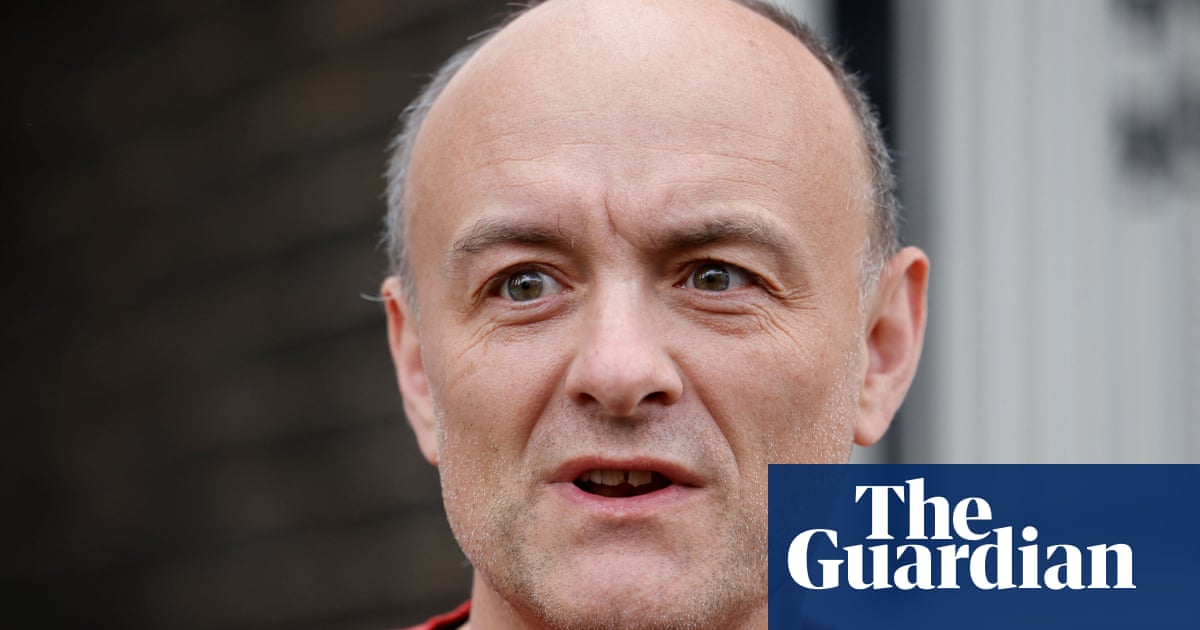 In a string of tweets, Cummings said the flawed Brexit deal had been a way to get out of the electoral doldrums and “whack [Jeremy] Corbyn”, and “of course” the government should be allowed to “sometimes break deals… like every other state does”.

His remarks have caused alarm in Dublin, where the former taoiseach Leo Varadkar, who negotiated the Northern Ireland protocol with Johnson at a meeting in Wirral in October 2019, said that, if true, they showed the government could not be trusted.

“Those comments are very alarming because that would indicate that this is a government administration that acted in bad faith,” Varadkar said. “And that message needs to be heard around the world, because if the British government doesn’t honour its agreements, doesn’t adhere to treaties it signs, that must apply to everyone else too.

The EU is due to unveil on Wednesday what it has called “very far-reaching proposals” to end the row over the protocol and checks on goods in the Irish Sea.

Cummings’ claims chime with comments made last year by the backbencher Steve Baker who indicated that the European Research Group of backbench MPs had been persuaded to vote for the Brexit deal despite their reservations over checks on goods crossing the Irish Sea.

Last week Mark Francois, the current chair of the ERG, told the Guardian that they had signed the deal knowing it was “a risk” as the protocol in their view was flawed but there was a greater prize at stake – the UK’s exit from the EU.

In a series of tweets, Cummings appeared relaxed about changes to the protocol. “Shd we generally stick to deals? Of course. Sometimes break them? Of course. Just like the EU, US, China and every other state does. International diplomacy cannot be judged by the standards of a student duel, and lawyers are hired help not the masters,” he wrote.

Referring to the internal market bill that the Conservative party tabled last autumn, which was ultimately withdrawn, he said: “After we intro’d IM#1 BRX immediately got *much more* serious re talks as we thought they wd. I think handled right, given overall situation (energy etc), we cd ditch signif bits causing trouble in NI without much fuss. But I think v low % the will do this, will need new PM.”

He claimed the party agreed the Brexit deal to get out of the electoral doldrums and provide a chance of a clear victory in the 2019 general election.

“We took over a party on ~10%, worst constitutional crisis in century, much of deep state angling for BINO or 2REF. So we wriggled thro[ugh] with best option we cd & intended to get the [trolley emoji – a reference to Boris Johnson] to ditch bits we didn’t like after whacking Corbyn. We prioritised.”

The former Downing Street chief then added: “Now time for IM2 #Frosty,” a reference to the internal markets bill, which works to prevent internal trade barriers coming into force between parts of the UK.