Bayelsa seeks to raise retirement age of Auditor-General to 60

Trafficking victims should be granted leave to remain in UK, high court rules 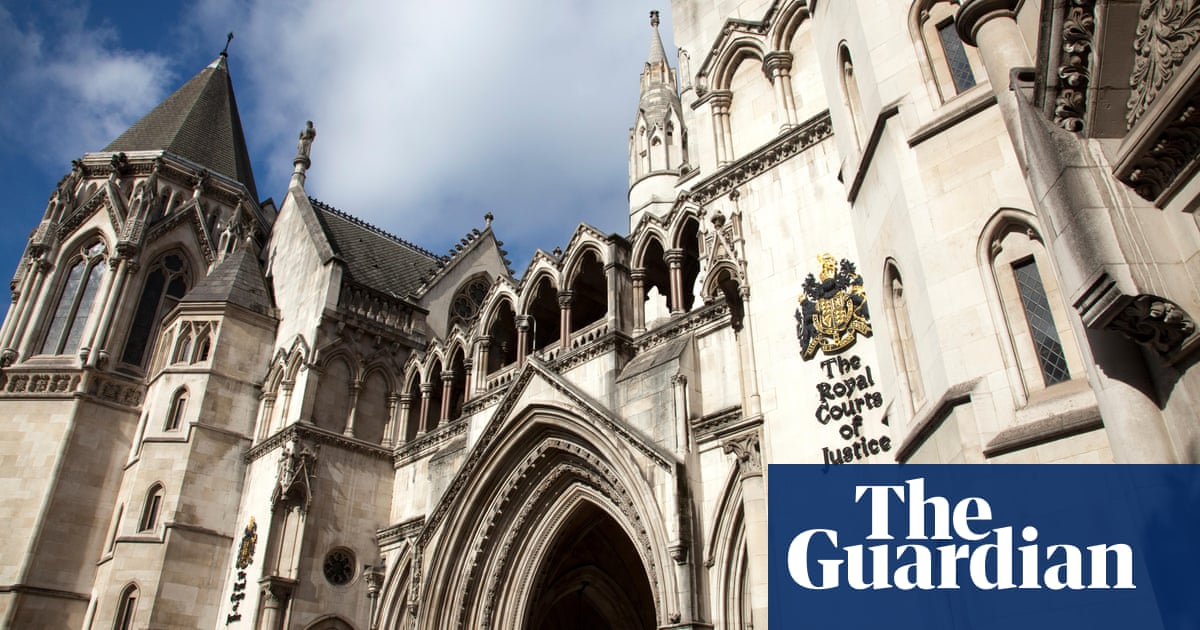 Thousands of victims of trafficking who have been left to languish in the immigration system for years should be granted leave to remain, the high court has said in a landmark ruling.

Prior to the ruling, people the UK government accepted were foreign victims of trafficking could be sent back to their home countries, where they might be at risk of being trafficked again by the same criminals.

For that reason, many make claims for asylum or humanitarian protection in the UK. They then have to wait years in legal limbo before their applications to stay in the UK are processed by the Home Office and the courts.

During that time they cannot work, study or access mainstream benefits. Many say their emotional recovery from trafficking has to be put on hold while they wait, unable to move forward with their lives.

Tuesday’s ruling ordered that this group of trafficking victims who have asked for leave to remain in the UK be granted it en masse. This will apply to thousands of recognised victims of trafficking. If the Home Office decides to appeal it must lodge an application seeking permission to do so by 19 October.

The ruling followed a legal challenge against the Home Office by a 33-year-old Vietnamese woman who cannot be named for legal reasons. She was forced into sex work in Vinh City in Vietnam for about six months in 2016 before being forced to the UK by her traffickers, passing through several countries on the way, including Russia, Ukraine and France before arriving in November 2016 in the back of a lorry.

Between November 2016 and March 2018 she was forced to work in brothels and in cannabis production. In April 2018 she was recognised as a victim of trafficking, yet in October 2018 she was charged with conspiring to produce cannabis and pleaded guilty at Preston crown court. In December 2018 she was sentenced to 28 months’ imprisonment.

In May 2019 her lawyers again referred her for a trafficking assessment but the Home Office said it had no record of her case in their system. In July 2019 the Home Office found her trafficking records but in October 2019 locked her up in immigration detention.

Although she was recognised as a trafficking victim by the Home Office, no decision was made on her asylum claim and so she began legal action against the home secretary.

The devastating impact of her trafficking experience was outlined in evidence submitted to the court. She has been diagnosed with PTSD, anxiety and depressive disorder.

In his judgment Mr Justice Linden said: “The effect of the refusal to grant the claimant modern slavery leave is that she is subject to the so-called hostile environment underpinned by the Immigration Act 2014.”

The trafficking victim’s lawyer, Ahmed Aydeed of Duncan Lewis Solicitors, welcomed the ruling. He said: “We’re glad our client, and other survivors of trafficking, will no longer be left to live in this half-world, this legal limbo that has stripped them of their dignity and exposed them to further exploitation.

“Recovery is a vital form of relief for survivors of trafficking, and this will go a long way to assist victims in their physical, psychological and social recovery. Our client and other survivors will finally have access to education, training and they’ll finally have the right to work. Not only will this assist survivors of trafficking but it will also provide a direct financial benefit to the public purse.”