Here’s what made it into Biden’s proposed $1.75 trillion budget and what didn’t 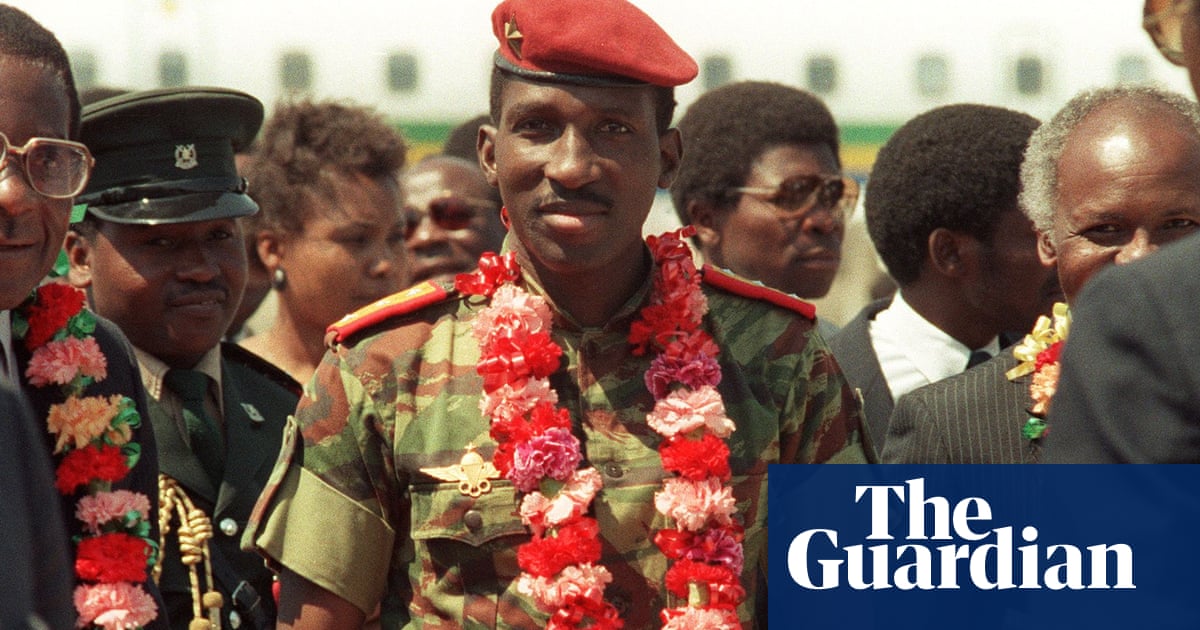 The trial of 14 men, including a former president, was set to begin in Burkina Faso on Monday over the assassination of the country’s revered revolutionary leader Thomas Sankara 34 years ago.

The killing of Sankara, an icon of pan-Africanism, has cast a dark shadow over the poor Sahel state, fuelling its reputation for turbulence and bloodshed.

Sankara and 12 others were shot by a hit squad in October 1987 during a putsch that brought his friend and comrade-in-arms Blaise Compaoré to power.

Compaoré ruled the country for the next 27 years before being deposed by a popular uprising and fleeing to neighbouring Ivory Coast, which granted him citizenship.

He and his former righthand man, Gen Gilbert Diendéré, who once headed the elite presidential security regiment, face charges of complicity in murder, harming state security and complicity in the concealment of corpses.

Compaoré, who has always rejected suspicions that he orchestrated the killing, will be tried in absentia by the military court in the capital, Ouagadougou.

His lawyers last week announced he would not be attending a “political trial” flawed by irregularities, and insisted he enjoyed immunity as a former head of state.

Diendéré, 61, is already serving a 20-year sentence for masterminding a plot in 2015 against the transitional government that followed Compaoré’s ouster.

Another prominent figure among the accused is Hyacinthe Kafando, a former chief warrant officer in Compaoré’s presidential guard, who is accused of leading the hit squad. He is on the run.

A young army captain and Marxist-Leninist, Sankara came to power in a coup in 1983 aged 33.

Often referred to as the “African Che Guevara”, he tossed out the country’s name of Upper Volta, a legacy of the French colonial era, and renamed it Burkina Faso, which means “the land of honest men”.

He pushed ahead with a socialist agenda of nationalisations and banned female genital mutilation, polygamy and forced marriages.

Like Ghana’s former leader Jerry Rawlings, he became an idol in leftwing circles in Africa, lauded for his radical policies and defiance of the big powers.

Burkina Faso has long been burdened by silence over the assassination – during Compaoré’s long time in office, the subject was taboo – and many are angry that the killers have gone unpunished.

“The trial will mark the end to all the lying – we will get a form of truth. But the trial will not be able to restore our dream,” Halouna Traoré, a comrade of Sankara and survivor of the putsch, said in a TV interview.