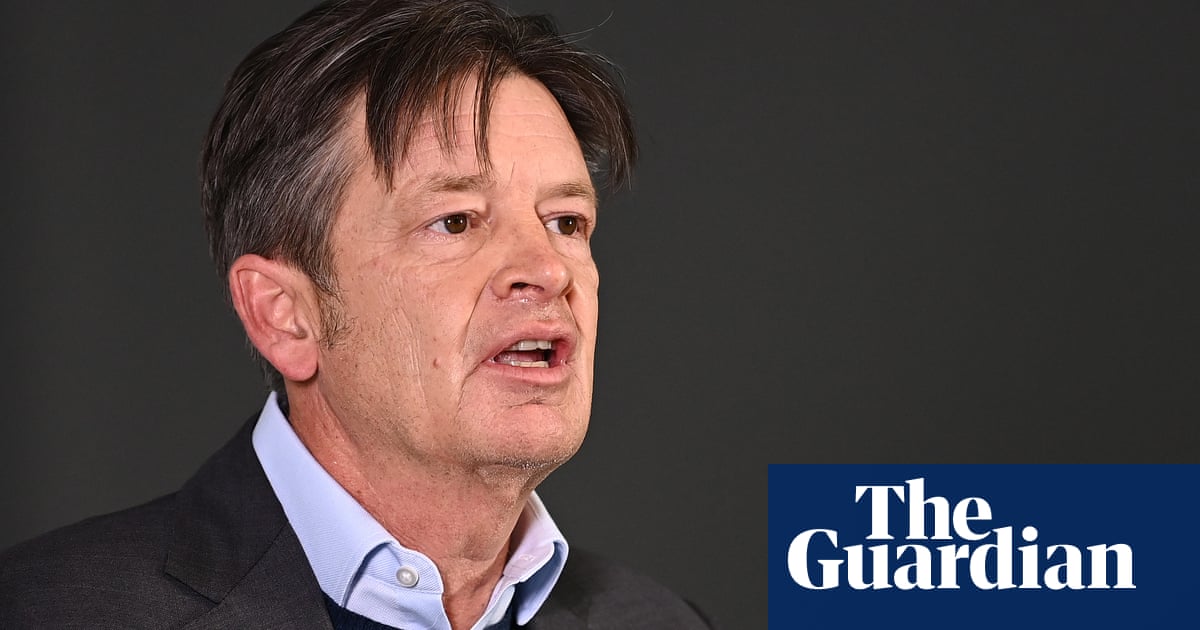 Victorian Labor MP Luke Donnellan has resigned from cabinet after an Independent Broad-based Anti-corruption Commission hearing heard he had paid for other people’s party memberships.

In explosive evidence given on the first morning of public hearings, federal Labor MP Anthony Byrne said that Donnellan, the Victorian minister for disability, ageing and carers, and the minister for child protection, had paid for party memberships.

Byrne also admitted authorising office staff to complete political work while being paid by the taxpayer, and having a “kitty” within his office to pay for memberships that was replenished by large fundraisers which he was aware breached party rules.

Byrne, the veteran member for Holt, in Melbourne’s south east, gave evidence during the investigation into branch stacking within the Labor Party.

The commission is investigating whether Victorian MPs or their staff misused public resources by doing party-political work while being paid for ministerial or electorate work. Byrne is the first person to give evidence before a public hearing.

Within hours of being named in the hearings, Donnellan announced he would be stepping down as a minister, admitting that he had breached party rules while he served in that capacity.

“But let me be very clear: I never misused party funds or resources in any way. And this has absolutely nothing to do with my staff,” he said in a statement.

“However I don’t believe it is possible or appropriate to maintain my ministerial responsibilities given these rule breaches.”

Byrne told the Operation Watts hearings that he had paid for memberships since he was elected in 1999.

Branch stacking and paying for other peoples memberships is not illegal, but is a breach of the party rules.

He estimated that in the past five years he had paid about $2,000 in annual membership fees, but said that amount may have been lower in the past “couple” of years.

Depending on the circumstances of the member, that amount could have funded more than 60 memberships.

Byrne said Adem Somyurek, who was the focus of an Age investigation into alleged wholesale branch stacking, and Donnellan would have paid similar amounts to fund party memberships in the same period. He said the pair probably spent more than him in recent years.

The three men and another current state MP, Tim Richardson, were part of the south-east alliance within the broader moderate Labor faction, Byrne said. Byrne said he did not recall Richardson paying for memberships.

During his evidence, Byrne painted a picture of himself as a loyal party man, who helped form a powerful faction, but had done what he could to prevent rampant branch stacking, despite it being endemic within the party.

But it was clear that electorate and ministerial offices were still used to benefit factions, he said.

When Somyurek was the convener of the moderates, Byrne agreed he worked closely with him, until he “progressively” fell out with him around 2016 or 2017.

The pair stayed in contact, Byrne said, and the following year it became clear the “peace” or “demilitarisation” that had occurred between the moderates and other factions was breaking down in Melbourne’s west.

This led to an outbreak of branch stacking across the state, Byrne said, and increasingly poor behaviour by Somyurek.

Byrne said Somyurek had taken to “berating [Labor staffers], ringing all hours of the day and night, pushing people to do things they didn’t want to do.” By September 2019, he had blocked Somyurek on his phone, Byrne said, but there had not been any single incident that ended their relationship..

In a text message exchange tendered in evidence to the commission, McLennan told Byrne that Somyurek had tried to call him three times in five minutes, and did not seem to understand he was not interested in speaking with him.

Byrne asked McLennan if he could start recording Somyurek’s “lunatic rants” as Byrne was “really angry with how he has been treating people”.

Byrne made clear during his evidence on Monday that he knew his conduct while being involved in factional activities was a breach of party rules.

In an exchange with the Ibac commissioner, Robert Redlich QC, Byrne was asked about electorate staff being expected to perform factional work while they were being paid by the taxpayer.

When Redlich asked if it concerned Byrne that he was allowing staff in his office to do that, Byrne responded: “Commissioner, if I’d felt that I’d had a choice it wouldn’t have happened.”

Byrne said Somyurek asked him to employ two “Turkish” men who wielded factional power over Labor members. Byrne believed the men had been promised electorate office jobs in exchange for the votes they controlled.

Byrne said he insisted to Somyurek that the men, Burhan Yigit and Hakki Suleyman, had to actually show up to work. He said Suleyman never did, despite staff from his office attempting to contact him, but he continued to be paid for months as an electorate office using taxpayer money regardless. Byrne said Suleyman was then moved to other offices of federal members.

Byrne said he agreed to the factional tasks asked of him by Somyurek because of the “implicit” threat he posed to his political career, but denied that this is also what ultimately motivated him to strike back against him.

He added, however, that any whistleblower who attempted to raise concerns with parliamentary services, who regulate the use of electorate staff at federal and state level, would not have confidence their identities would be protected or their complaint would be investigated.

The hearing continues on Tuesday.