The East review – war is hell … for the bloodthirsty imperialists 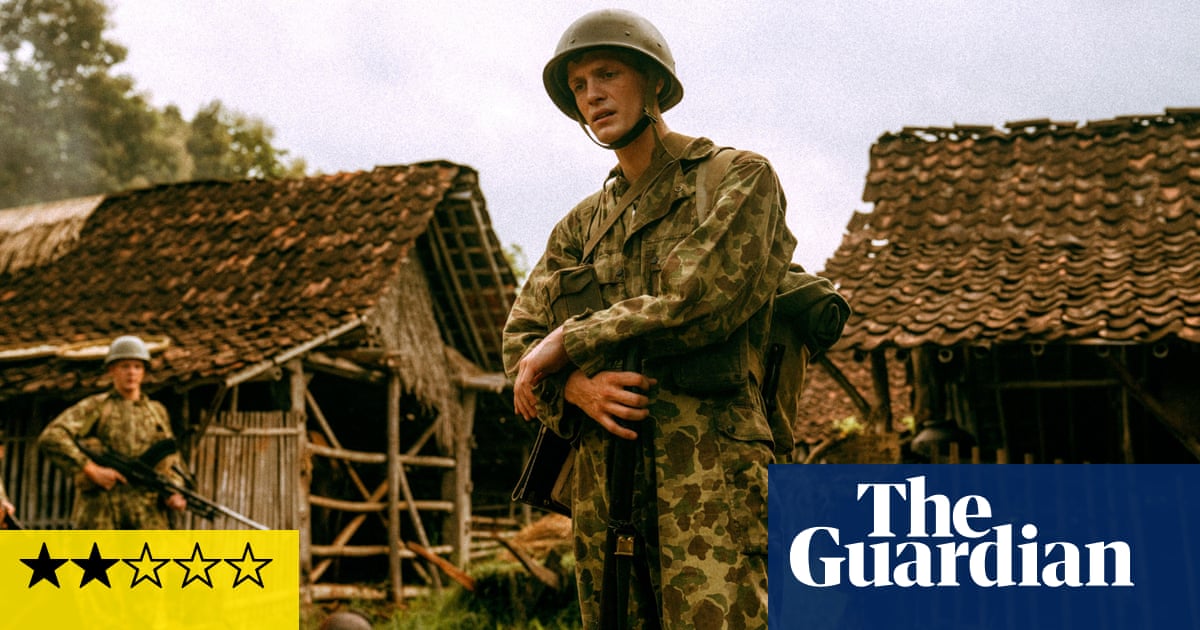 The canonisation of Apocalypse Now has resulted in a cinematic template for the psychological war epic where the battlefields on which indigenous people are brutalised are essentially a backdrop for white soldiers’ internal crisis. Covering the Indonesian war of independence through the viewpoint of the occupier, The East is yet another pale addition to the format, rehashing empty metaphors that are barren of emotional complexity, historical poignancy or visual ingenuity.

The basic history is this: as the second world war draws to an end, the Netherlands sends more troops to Indonesia, hoping to regain their colonial footing as the Japanese occupation of the islands loses steam. Among these fresh-faced recruits is the angelic-looking Johan de Vries (Martijn Lakemeier); unlike the other crass soldiers, De Vries is the “nice guy”, whose goodness manifests in maudlin details like giving biscuits to local kids. His sense of righteousness is driven by guilt; back home, his father is imprisoned as a Nazi collaborator. Still, De Vries will soon be corrupted by an authoritarian superior whose sadism only magnifies the horrors of war.

Ostensibly a critique of imperialism, The East inadvertently commits the same sins as the old empire once did, as Indonesian characters are no more than window dressing. During the bloated running time, indigenous people appear on screen only to be violated and massacred, their screams a mere decorative sound effect. As the film clumsily pairs scenes from De Vries’ life both during and after the war, he is given a degree of multidimensionality that is withheld from the Indonesian characters, who are invariably victims or barbaric aggressors. To travel all the way there only to make a tiresome Heart of Darkness pastiche is a waste.