Screen time: are Harry and Meghan right to limit it to just 20 minutes? 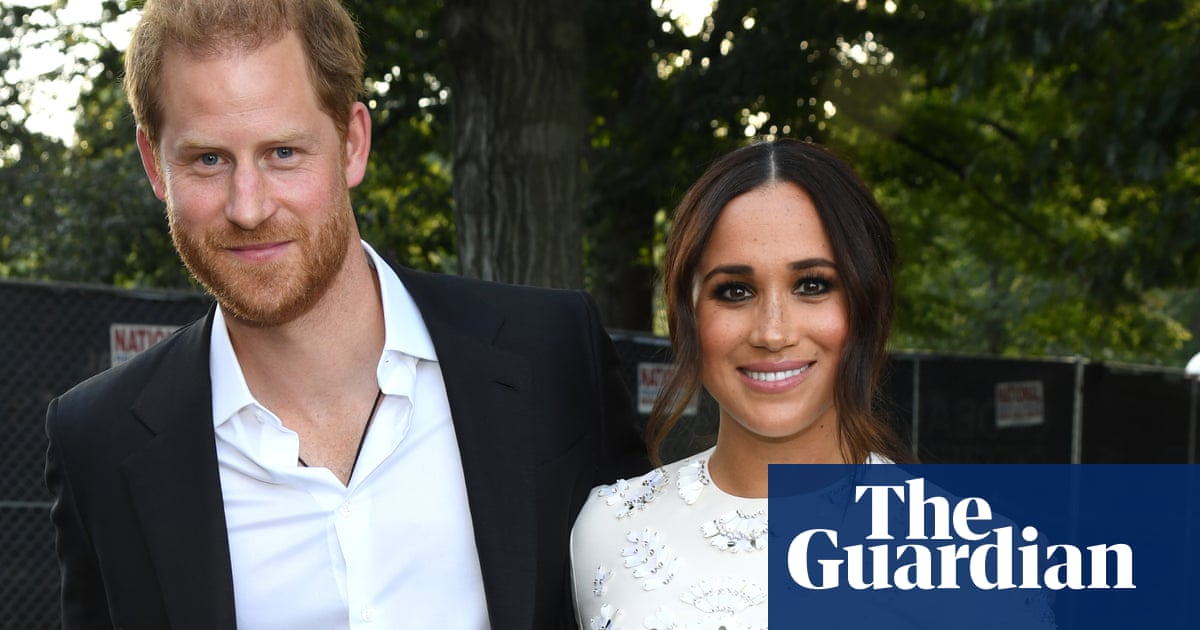 Age: It’s less about how old, more about how long.

OK, how long then? Twenty minutes.

Great. But what is 20 minutes? Enough.

Where, when, how, why? On their Archewell website, a message …

Whoa, hold up, their Archewell website? Yes, it’s where you can keep an eye on what the Duke and Duchess of Sussex are doing.

What are they doing? Uplifting and uniting communities – local and global, online and offline – one act of compassion at a time, or so the website says.

But for no more than 20 minutes at a time? Exactly. Not online anyway. Go on the site and after 20 minutes an automated message pops up. “We love having you here,” it says. “But we’re mindful of screen time. Why not take a break? We’ll be here.” It sits nicely with what the Centre for Humane Technology says.

What is that? And what does it say? One of Archewell’s partners. It is reframing the insidious effects of persuasive technology, exposing the runaway systems beneath and deepening the capacity of global decision-makers and everyday leaders to take wise action, it says here.

Does that mean less screen time? We think it includes that, yes. Meghan and Harry seem to as well.

What about the people who actually know? As you would expect, there has been tons of research into the effects of screen time on health, eyesight, sleep and mental health, with added concern during the pandemic, when screen time increased. But a recent study by the University of Colorado Boulder found that school-age kids who spend more time in front of screens are only slightly more likely to have attention disorders, disturbed sleep and are no more likely to suffer from depression or anxiety.

Any government guidelines? Not in the UK. The US government recommends no more than two hours a day for children.

Hang on, are kids really going to be glued to the Sussex’s Archewell site? Aren’t they more likely to be on TikTok, or Minecraft? Probably true, but grownups need screen breaks, too. The UK law says so if we’re talking about using a screen at work (it doesn’t specify for how long or how often). Everyone agrees that screen breaks are a good thing.

Do say: “C’mon now, Archie, off mummy’s phone now. Let’s put some compassion into action, change our communities and change the world!”

Don’t say: “William and Kate say similar things about making a difference on their website and I can actually understand what they are on about.”