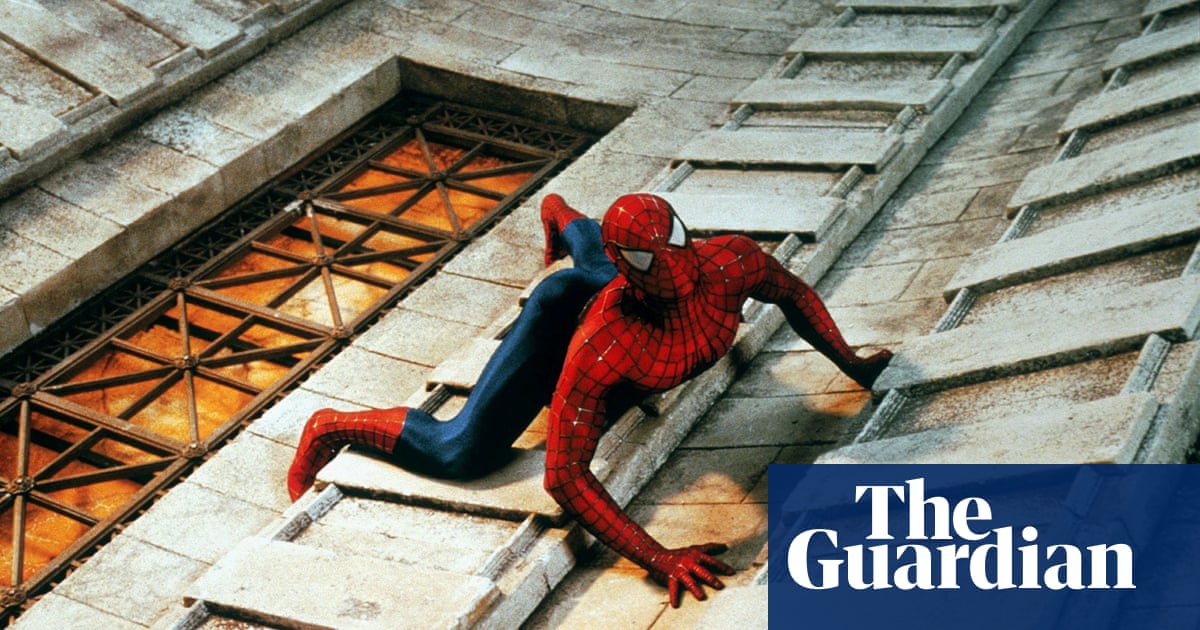 Marvel has filed a series of lawsuits in a bid to retain full control of characters including Spider-Man and Iron Man.

The complaints, which were obtained by the Hollywood Reporter, came after the estate of the late comic book artist Steve Ditko filed a notice of termination with the US Copyright Office for the copyright of Spider-Man and Dr Strange. Both are currently held by Marvel Entertainment, but the estate of Ditko, who co-created both characters with the late Stan Lee, is looking to terminate the grant of copyright to Marvel by June 2023 through a clause in US copyright law.

Ditko’s estate filed the notices in August, as part of a flurry of notices filed by the intellectual property lawyer Marc Toberoff on behalf of the estates of comic-book artists and writers including Don Heck, Gene Colan and Don Rico, seeking to reclaim rights over characters including Iron Man, Thor, Black Widow, Hawkeye and Captain Marvel.

Marvel, represented by Daniel M Petrocelli, has responded with a series of lawsuits claiming that the creations are “work made-for-hire”, to which the Copyright Act’s termination provisions do not apply. “The Works were made-for-hire because they were created at Marvel’s instance and expense,” says Marvel’s response to Lawrence Lieber, Stan Lee’s brother, another of Toberoff’s clients. “Any contributions Lieber made to the Works were done at the instance of Marvel’s editorial staff, who had the right to exercise creative control over Lieber’s contributions.”

“Since these were works made for hire and thus owned by Marvel, we filed these lawsuits to confirm that the termination notices are invalid and of no legal effect,” Petrocelli told the New York Times.

But Toberoff told the paper in response: “At the time all these characters were created, their material was definitely not ‘work made for hire’ under the law. These guys were all freelancers or independent contractors, working piecemeal for car fare out of their basements.”

He added: “At the core of these cases is an anachronistic and highly criticised interpretation of ‘work-made-for-hire’ which needs to be rectified.”

In 2009, the heirs of the comic-strip artist Jack Kirby, represented by Toberoff, sought to reclaim the rights to characters co-created by Kirby including Hulk and Captain America. The case was settled in 2014, but Toberoff told the paper: “At the time, I was asked whether I regretted not righting the legal injustice to creators – which indeed I did. I responded that there would be other such cases. Now, here we are.”